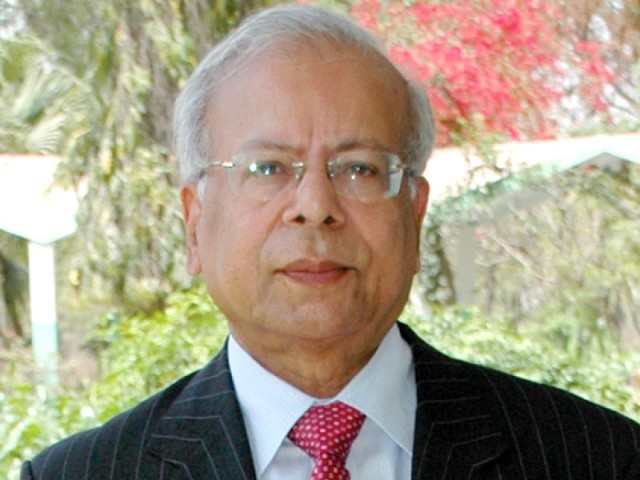 Dr Husain could not be reached for comments. Dr Ishrat was appointed as Advisor to the Prime Minister for Institutional Reforms and Austerity in 2018. He was also member of economic advisory council that approved the suggestion for the government to get IMF loan.

In this article:adviser to Prime Minister, Dr Ishrat Hussain, resignation