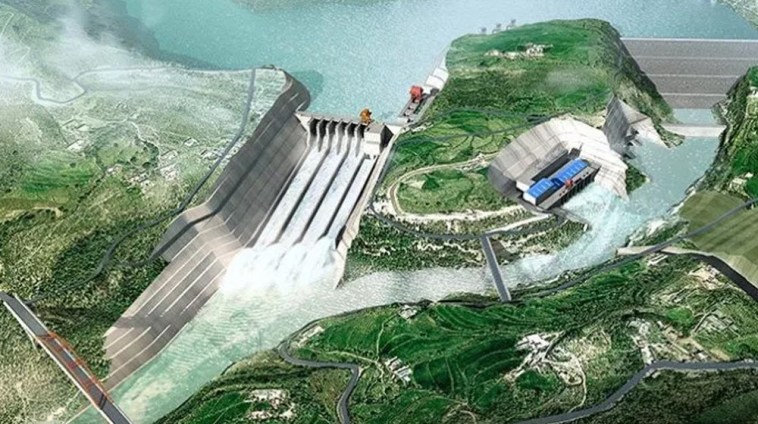 MANSEHRA: Chairman Water and Power Development Authority (WAPDA) Lt-Gen (retired) Sajjad Ghani said that the 4,320MW- Dasu hydropower project would begin producing electricity by the end of 2026. He shared that the work on the project was in full swing and the project will complete on time.

The chairman updated that the construction work is continuing simultaneously on 12 different sites of Dasu hydropower project. The critical diversion system will be completed in May this year. The electricity generation will commence by the end of 2026.

The Wapda chairman said the mega energy project executed in Upper Kohistan would help address electricity shortfall in the country.

He said the authority had resolved all issues related to the project and was spending over Rs17 Bn funds for the resettlement of displaced families.

Mr Ghani said the local elders should help Wapda give away resettlement package to the deserving families only.

“We’re spending Rs17.34 billion on the schemes relating to resettlement, environmental management and social development in the project area,” he said.

The Wapda chairman said the project created 3,722 jobs and around 2,000 of them were for locals.

He said the number would go up to 8,000 as the work progressed.

Mr Ghani later visited diversion tunnels, a housing colony and other project sites along with the commissioner of Hazara division.