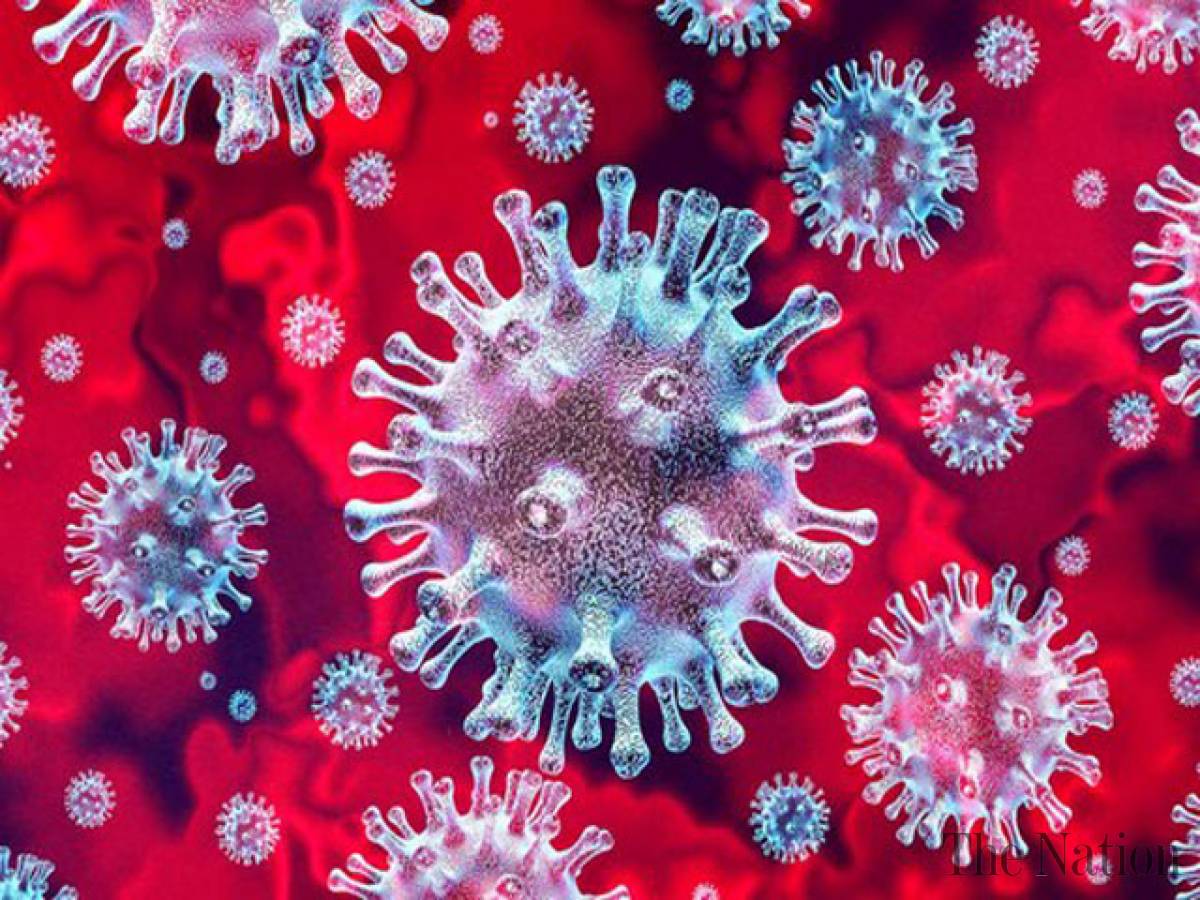 There is no trace of doubt that the Primary and Secondary Healthcare Department has uploaded its new study on a UK-based global website to inform the world that Pakistan, particularly Punjab, has been facing the circulation of multiple strains of coronavirus with visible dominance of the UK-variant.

The study has been dig out by virologists, health and medical experts at the Punjab Public Health Reference Laboratory (PPHRL). “In February 2021, the PPHRL had installed Next Generation Sequencer to elucidate ongoing impacts of SARS-CoV2 surge in Pakistan, whereby we established a strategy to screen out Gene Target Failure (GTF) among confirmed SARS-CoV2 cases”, the study reads.

A first batch (mid of Feb 2021) of targeted sequencing was performed to understand virus behavior w.r.t strain and variant findings. The target population of the study was suspected cases from all districts of Punjab.

“In mid to last week of Feb 2021, based on PCR panel screening S gene Target Failure (SGTF) was observed in 50% of Punjab population (with most cases in Lahore, Gujrat, Okara and Jhelum). Later, we observed surge in confirm cases of SGTF with up to & gt;75% circulation, which headed the way towards confirmation of UK variant cases,” reads the report.

“We found UK variant in & gt;90% sequenced cases with some novel mutations”, the study said.

Aforementioned mutations showed that PPHRL has been conducting SARS-CoV-2 strain surveillance to build a collection of SARS-CoV-2 specimens and sequences to support public health response.

It said the routine analysis of the available genetic sequence data will enable health department and its public health partners to identify variant viruses for further characterization.

The PPHRL is also monitoring this strain but, at this time, it has shown no concerning characteristics to public health experts.

There is already evidence that one mutation, D614G, confers increased ability to spread more quickly than the wild-type SARS-CoV-2.

A variant of SARS-CoV-2 with a D614G substitution in the gene encoding the spike protein emerged in late January or early February 2020.

Over a period of several months, the D614G mutation replaced the initial SARS-CoV-2 strain identified in China and by June 2020 became the dominant form of the virus circulating globally.

There is also epidemiologic evidence that the 614G variant spreads more quickly than viruses without the mutation.

The D614G variant is believed to have increased the ability of the virus to be transmitted and was the most common type circulating in the UK.