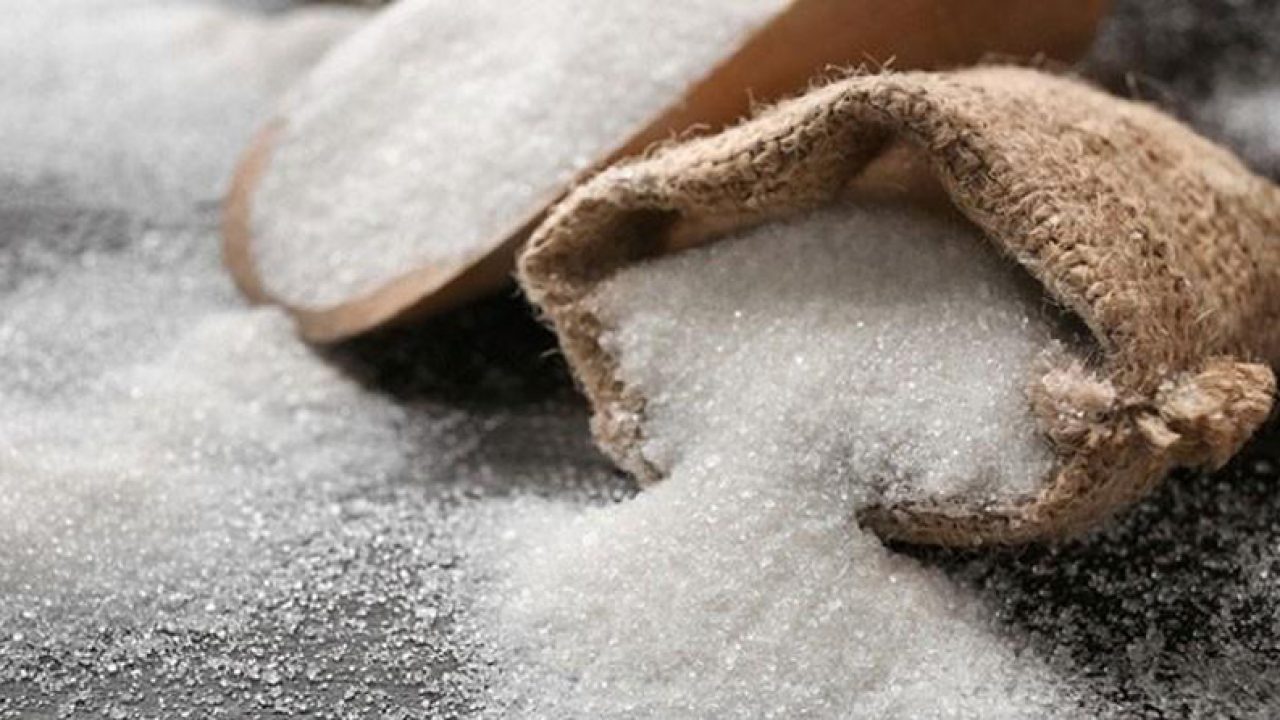 Punjab chief secretary has ordered the provincial field officers to strictly implement the one-month ban on the sale of sugar for commercial use and directed them to allow mills to sell the essential commodity for domestic consumption only.

Presiding over a price control meeting in the provincial capital the Punjab chief secretary said,

“Hike in sugar prices was unjustified, an artificial shortage of the commodity is being created to increase the rate against which stern action would be taken”

According to The News, the chief secretary reviewed prices and availability of essential commodities, especially flour and sugar. He also reviewed the arrangements made for Sahulat Bazaars, and action being taken against hoarders and profiteers in Punjab.

The publication reported that the meeting was briefed that on the directions of Prime Minister Imran Khan crackdowns on hoarders and profiteer is ongoing to ensure availability of essential commodities at fixed rates in the province.

The officials were also told that 475 tons of sugar and 30,000 kg of ghee were recovered in Vehari during raids. Around 196 Sahulat bazaars have been made functional where food items, including flour and sugar, are available in sufficient quantities at discounted rates.

Originally published in The News

In this article:hoarders, profiteers, sugar crisis