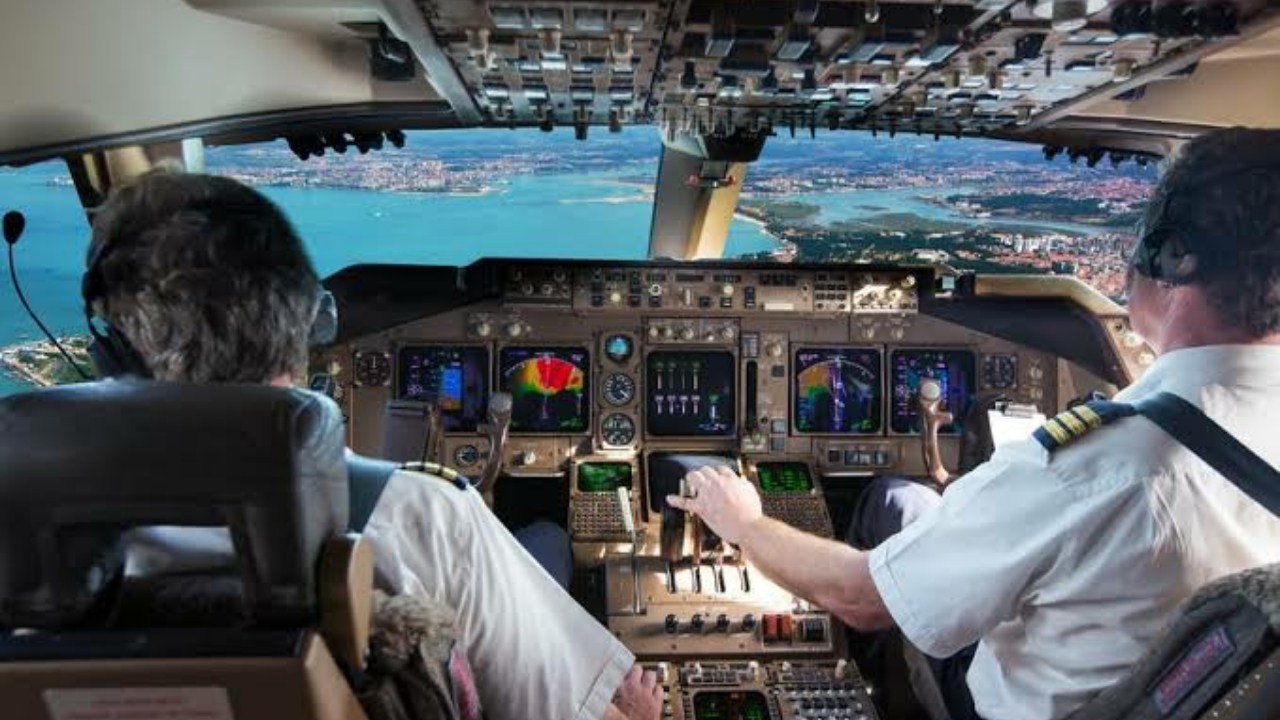 It was 7 December 2020 when the Pakistan Civil Aviation Authority (PCAA) was established as an autonomous entity. From its very beginning, PCAA distinguished itself as best performing aviation in the world. Pakistan’s aviation industry was on its peak.

But now 28 years later, this large organization of more than 10,000 employees is on the verge of splitting into two units. An improvement plan on cards looks to outsource its major profitable air stations so that declining performance can be reinforced.

Despite all adversities, PCAA stands as one of the most profitable institutions in the country. Unfortunately, it has reached the worst period of its history. The institution is unable to survive because it has remained for too long in the hands of functionaries appointed ad hoc, or on contract or deputation. After nearly three decades of its establishment, it is now finally subject to international sanctions as well.

The Pakistan Civil Aviation Authority is probably the wildest case study of inverse proportionality between declining performance and increasing profitability. Quite an oxymoron!

This has not happened all of a sudden. Continued mismanagement is a major reason behind the decline in PCAA’s performance. The responsibility rests with all from the top of its executives to its lowest level staffers. Equally, it is the outcome of the strategic compromises by high-ups sitting in aviation ministry and air headquarters. Decision-makers remained satisfied with high profitability and never fretted much over falling performance levels.

Today, when all major government institutions are caught up in losses, the PCAA continues to earn more than PKR 180 billion annually. Its net profit is about PKR 36 billion annually. Unsurprisingly, the major chunk of this profit comes from Air Traffic Control Branch i.e., fixed charges of planes overflying Pakistan’s airspace.

Experts say international bodies such as the International Civil Aviation Organization (ICAO), the European Union Safety Agency (EASA) and the US Federal Aviation Administration (FAA) have downgraded CAA and barred Pakistani airlines from operating in Europe and the United States. The reason for the ban is simple – CAA is not operating in accordance with international standards of civil aviation.

Some say a tug-of-war in the Establishment over the control of PCAA is to blame for its poor performance. Key positions in the Authority are either vacant or occupied by handpicked officers on additional/acting charge basis, deputation or on contract.

The post of Director General of CAA, for example, remained vacant for three years. Finally, Khaqan Murtaza, Principal Secretary to Governor Sindh and a grade 21 officer, was appointed as Director-General on a court order. However, his appointment was challenged in Islamabad High Court due to lack of required qualifications and experience.

This sensitive sector regulator has been without a qualified head for two years. Its responsibilities include regulating civil aviation activities and issuing licenses to pilots, engineers and aviation personnel. It is currently headed by a mechanical engineer with an additional charge of deputy DG. The incumbent, too, has no prior regulatory experience.

The post of Deputy DG of CNS (Communications, Navigation and Surveillance) is vacant for the last two years. The acting charge of Director Operations is also held by a Junior Officer. Another vital post of Director Air Transport is being looked after by an officer with no relevant experience.

The Directorate of Flight Standards is usually headed by an on-duty pilot from PIA and other airlines because CAA does not have the pilots of required calibre. The additional charge of the CAA Board of Directors lies with an engineer as Board Secretary is under suspension for opposing changes to the Services Regulation Rules. The irony is that since its inception in 1982, no officer of the CAA has ever been appointed to the post of Director General PCAA. All DGs were on deputation from the Pakistan Air Force or from the Civil Services of Pakistan. Consequently, even the senior-most officers of the CAA, who have vast experience in commercial aviation and relevant educational qualifications, retire midway.

In short, CAA is being run on the basis of deputation, additional charge and ad hoc appointments against almost all important posts including that of Director-General.

An example of flagrant ad-hocism is the Aero-Medical branch which is responsible for medical checkups of pilots. Several pilots who are overweight and suffering cardiac diseases and therefore unfit to fly have been cleared to fly because of corruption in this branch.

The morale of PCAA executives and employees is at the lowest ebb at this the most confused point in the history of their service.

The Cabinet has approved to bifurcate PCAA into regulatory and airport services. PCAA earns high profits from its regulatory branch. Sources in government say that less profitable airport services is most probably to be privatized. Observers say this could potentially put malefactors in-charge of PCAA’s valuable lands and airport facilities.

More often than not, privatization in Pakistan means vultures gathering to feast on the carcass of a state- or government-owned asset. In any case, the purpose behind this new experiment is incomprehensible.