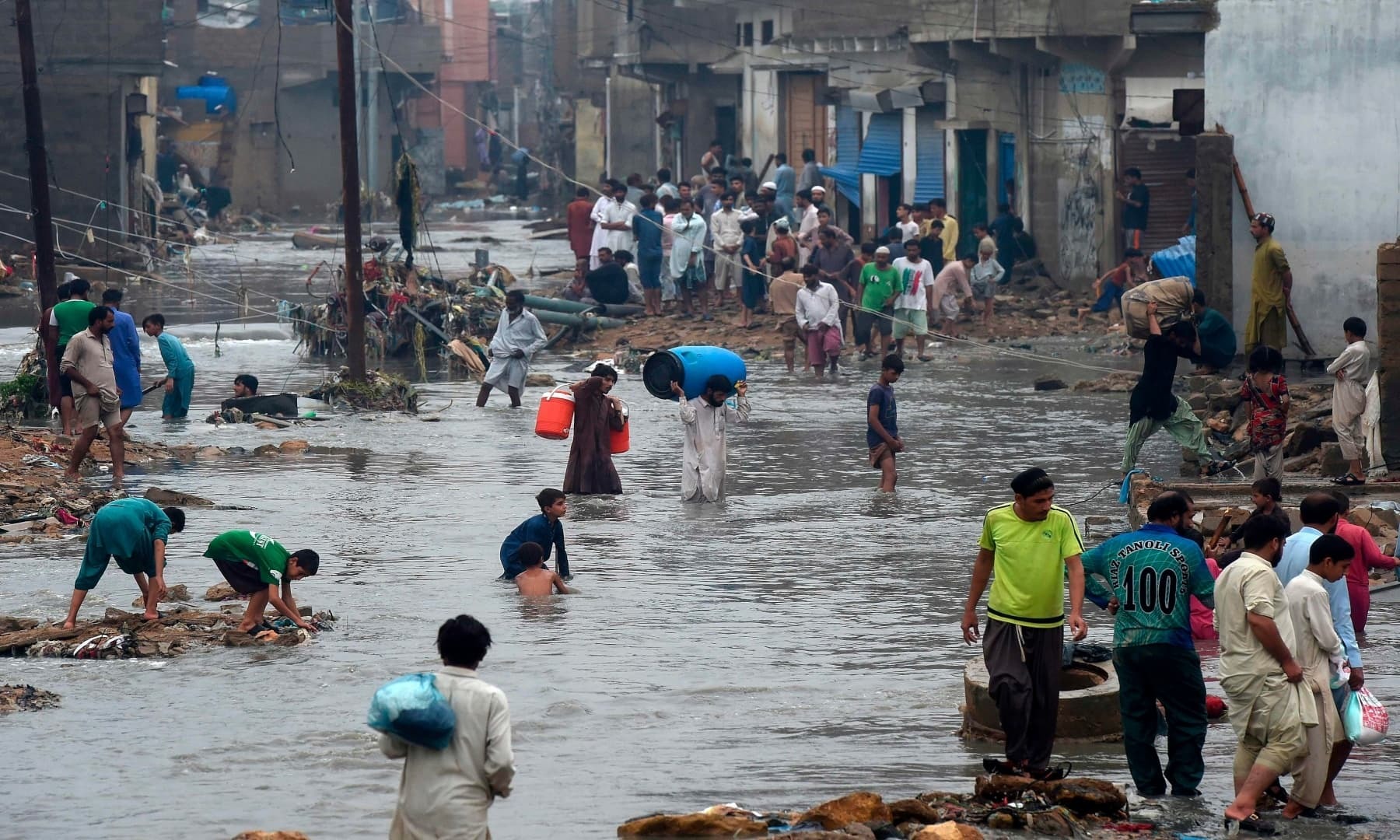 Bilawal Bhutto’s PPP (Pakistan Peoples Party) is one of the most ardent critics of Prime Minister Imran Khan’s performance at the federal level, but how has the party delivered at the provincial level in Sindh where it is in power? Background interviews with several players from across the political spectrum on the subject boil down to a big no.

What is worse, the Khan’s PTI (Pakistan Tehreek-e-Insaf) has neither played a constructive part as the main provincial opposi- tion party nor shown any promise as an alternative.

That works for the PPP: After years of bad governance, corrupt practices, and lack of vision, the province is in ruins but the party responsible for it all is securely in the driving seat. Founded by Shaheed Zulfikar Ali Bhutto on 30 November 1967, the party commemorated its 53rd foundation day this November but remains clueless in terms of governance after all these years.

The PPP has been in power in Sindh without a break since it stormed into power in the 2008 General Election following the martyrdom of Benazir Bhutto on 27 December 2007. Unhappily, however, the circumstances of the people of the province have only gone from bad to worse over this time.

It is unfortunate that no new or old political party had emerged during this period to seize the opportunity opened by the ruling party’s bad governance and corrupt practices.

A TTI survey by phone or face to face conversation found Sindhi analysts and politicians unanimous in calling out PPP’s twelve-year rule of Sindh gave the province nothing but failures.

The party has failed to protect the province’s demography as people from rural districts continue to move to urban areas for greener pastures, putting huge pressure on the provincial capital Karachi. Equally, the party failed to tap the indigenous natural resources like gas and coal for the benefit of the citizenry. The local government system is in shambles and the education situation has worsened especially primary to college level.

For example, although several new power generation projects (e.g., Thar Coal Power Project, Jhimpir Wind Power Corridor, etc.) have come online, the province continues to grunt under the burden of power outages. The province produces almost seventy percent of the country’s natural gas, many areas are still without gas and gas load-shedding or low gas pressure is routine in many areas even during summer.

Nor have the increased share of financial resources due to the 7th NFC (National Finance Commission) Award and increased autonomy made possible by the historical 18th Amendment to the Constitution been able to have any positive impact on the common citizen of the province.

During its long rule, the party with its traditional power base in rural areas has failed to formulate any comprehensive agriculture policy. Nor has any industrial policy introduced during the period, and whatever policies are announced remain un-implemented.

Nothing has been done to tackle irrigation or drinking water issues and no water management policy has been introduced. That’s why farmers and common citizens are facing acute water shortages, cultivation practices remain outmoded. As a result, provincial farm production has not increased but the population of the province is growing rapidly.

The PPP, however, vehemently dismisses the impression its government has failed to deliver. “Is corruption an issue in Sindh alone?” says PPP Information Secretary Senator Mukhtiar Ahmed alias Aajiz Dhamra, and goes on to ask: “If so, how come a province ruled by a corrupt government performing better than other provinces?”

He believes the narrative of corruption has been weaved by certain forces to discredit politicians and alienate the masses from the electoral process.

Asked about what his party has delivered, Senator Dhamra responded with a long list of development projects including the building of seven cadet colleges and university campuses; establishment of the trauma center, liver transplant center, and free cancer treatment center at the JMPC; construction of Islamkot airport and Mula Katiyara Bridge, the longest ever build to span River Indus; and NICVD.

These, he adds, are just a few examples of the PPP’s contributions to the betterment of Sindh. He then turns his gun on the PTI’s government in KP. “PTI is governing KPK for the last eight years but has failed to complete the Peshawar BRT project, and the billion tree project was the worst example of corruption.”

A parliamentarian belonging to the PML-N (Pakistan Muslim League – Nawaz) put his approval rating of the PPP’s Sindh government at twenty percent.

“As a citizen, my clear opinion is that governance is the main challenge facing the PPP government”, said Mr. Kheeal Das Kohistani. “The Sindh government didn’t deliver what it potentially could. It could do better but unfortunately didn’t.”

He lavishes the party with accolades for NICVD, Gambat Liver Institute, and some other healthcare projects, and directs withering criticism at the federal government for what he sees as its non-cooperation with the Sindh government. He also believes Murad Shah’s Sindh government is doing much better than Usman Buzdar’s government in the Punjab province.

A PTI lawmaker, on the other hand, saw the PPP rule a failure “in all fields from Islamkot to Larrkana” even though it is a much empowered provincial government after the 18th Amendment. Lal Malhi is an MNA from an Islamkot constituency in Sindh.

Malhi accuses the Sindh government of politically victimizing constituencies of PTI voters, and says the weak and corrupt local government system has left the cities of the province in ruins.

“But I have no hesitation in admitting that opposition in the province has also failed to resist the wrongdoings of the provincial government and to offer an alternate strategy for the betterment of the people”.

According to him MQM’s political overtures aimed at dividing the province and other parties’ positions on the islands issue alienated the majority of the Sindhi voter from these parties. This worked to the benefit of the PPP, allowing it to cement its position.

“Opposition in Sindh failed to live up to the people’s wishes”, says Malhi. “

“The PTI didn’t focus on Sindh after taking reins of power at the federal level. The PPP succeeded to manage the situation and capitalize on the inefficiency of the opposition in the Sindh Assembly. This is why there is no alternative to the PPP in Sindh”.