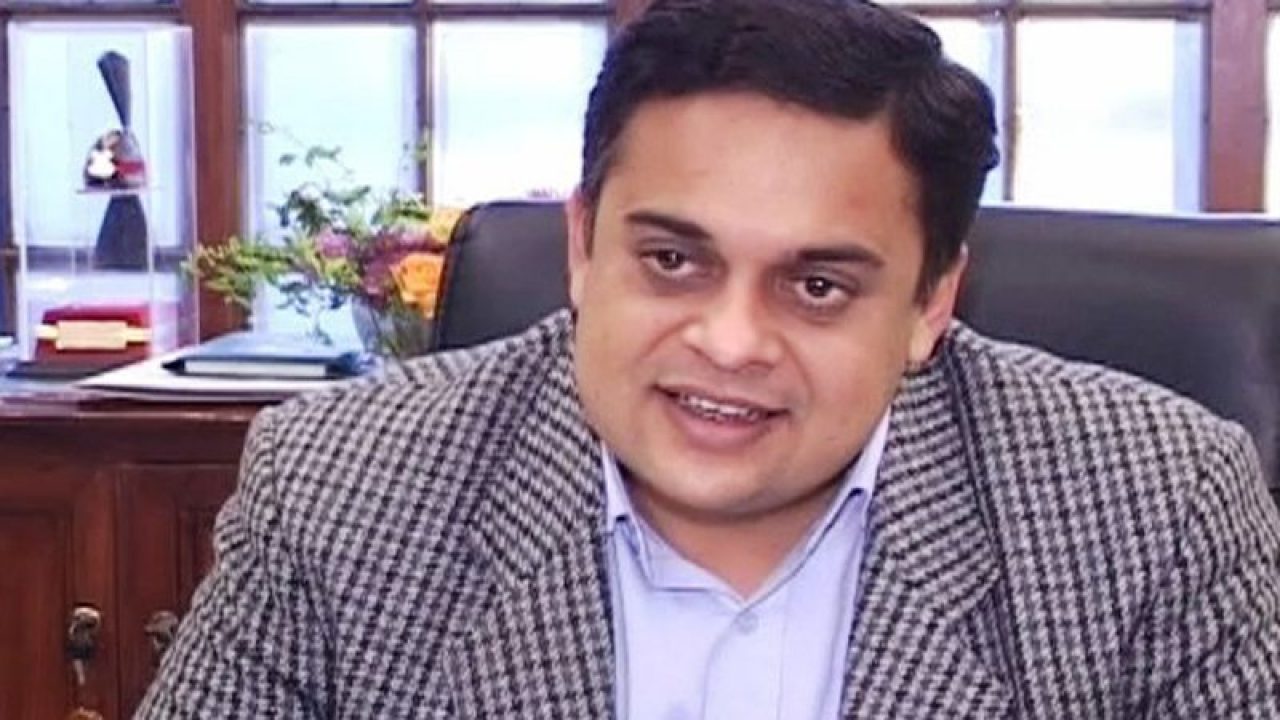 A three-judge Supreme Court bench, led by Justice Mushir Alam, gran­ted post-arrest bail to the two accused when the bench was informed that the accu­sed had been in jail for the last two years and nine months. The formal reference against the accused was filed in December 2018 and he was indicted in February 2019.

The National Account­abi­lity Bureau (NAB) arrested Ahad Cheema in connection with the Ashyana Housing Scheme case, accusing him of owning property and assets worth billions of rupees inside and outside the country.

Senior counsel Ashtar Ausaf argued that his client was behind bars for the last two years and nine months since his arrest in February 2018, adding that the reference was filed against him in December 2018 and charges were framed in February 2019.

The counsel also arg­ued that only 11 witnesses could be presented out of a total of 86 all during this period, adding that no loss to the national exchequer was caused by his client.

In this article:Ahad Cheema, Bail, Released, Supreme Court of Pakistan