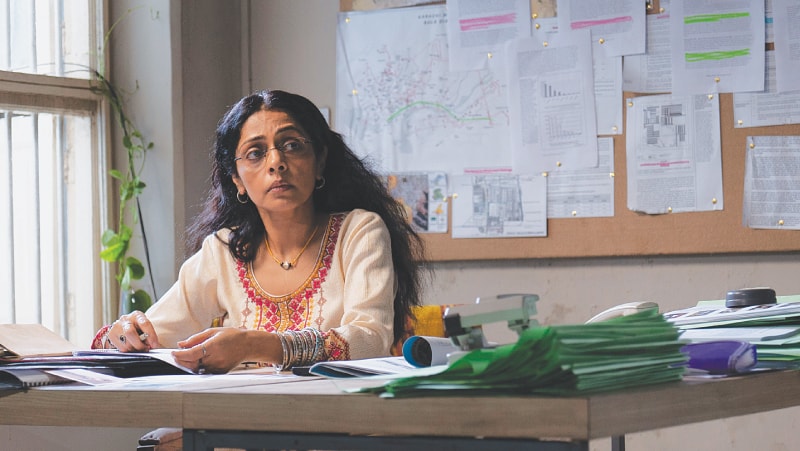 The Home Department of Sindh has decided to detain the acquitted suspects for 90 days on the application of family of victim Perween Rehman.

Family of the deceased Perween expressed the fear that after coming out of prison, the suspects may resort to violence against them.

Therefore, the Home Department of Sindh has decided to detain the suspects for another 90 days under the Maintenance of Public Order (MPO) law.

An anti-terrorism court, after eight years of litigation, sentenced the five men to life in prison for Rehman’s targeted murder case. The accused challenged the decision last month in Sindh High Court and the court ordered their release.

The court directed the authorities concerned to release suspects from jail if they were not undergoing trial in any other case.