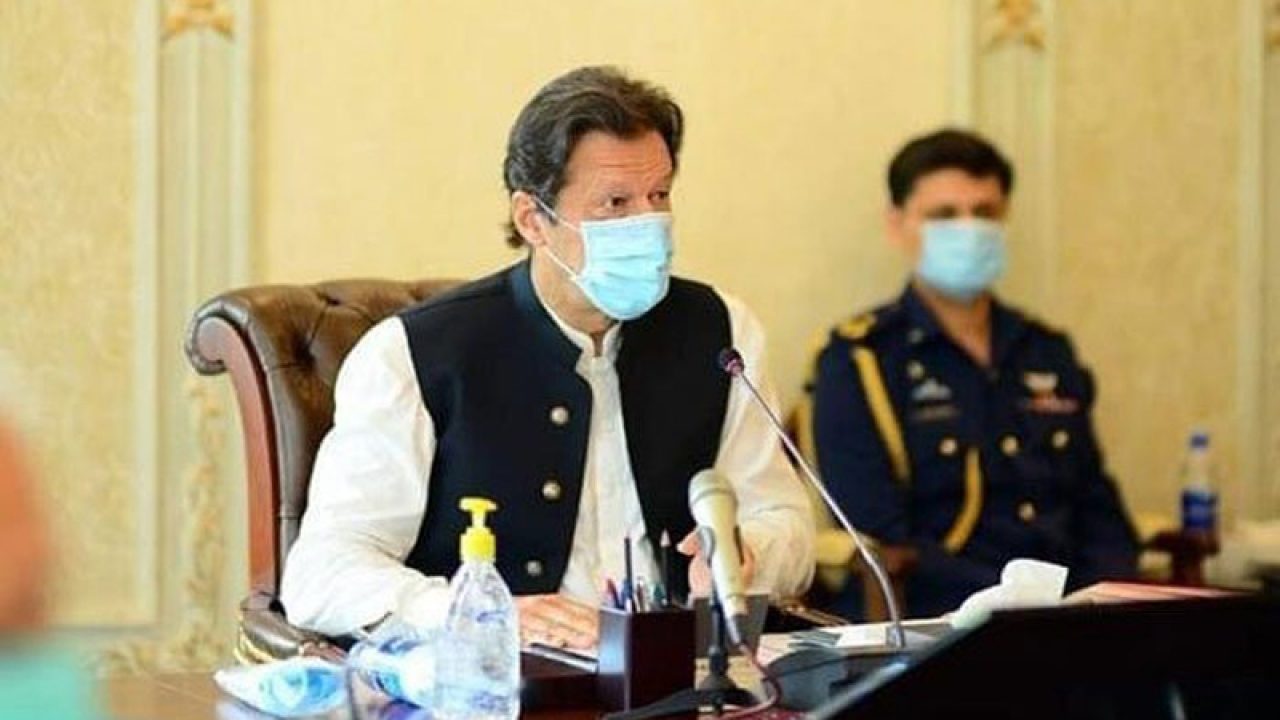 There are 100 projects for Rs1.117 trillion, which will be completed in the Karachi Transformation Plan as per the directive of the Prime Minister.

The meeting was held to discuss the project which had been announced by the premier a few months ago following the city’s dismal condition after rains caused damage in Karachi.

He said illegal construction on and along Nullahs in Karachi was a major reason behind losses caused by rains during the monsoon season every year.

The prime minister directed that before the removal of encroachments in Karachi, some alternative arrangements should be made and ensured for the deserving residents.

He also directed the composition of a Technical Committee under the Ministry of Planning for the formulation of recommendations to upgrade the capacity and utility of the K-4 project for the supply of water to Karachi.