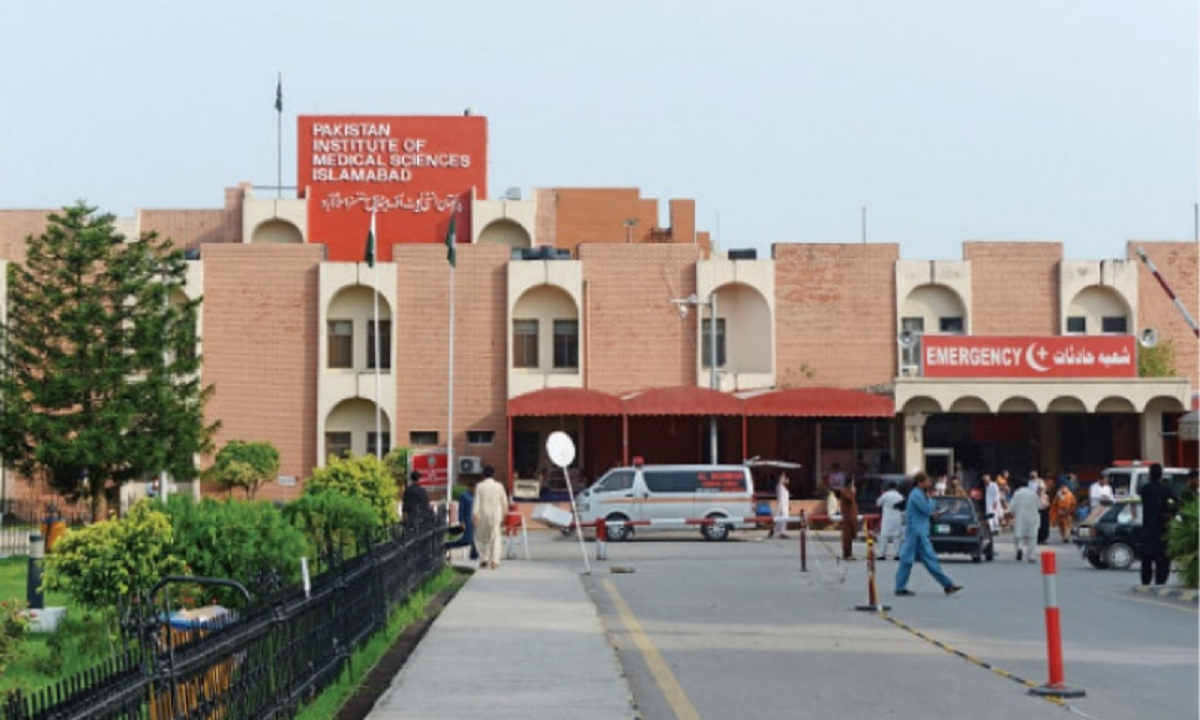 Young doctors working with the Out-Patient Departments (OPDs) in the Pakistan Institute of Medical Science (PIMS) in Islamabad boycott the OPDS in a strong protest against the MDCAT 2021 and National Licensing Exams policy of the government.

Young Doctor Association’s spokesman said that only emergency services were being provided at the PIMS hospital. The move comes a day after a clash between the Islamabad police and protesting doctors was reported.

He said “The blood of doctors is not so cheap. We will continue peaceful protests at PIMS unless our demands are met.”

He further stated that the Pakistan Medical Commission is being run by lawyers which is not “at all acceptable”.

Meanwhile, patients arriving at PIMS are facing a number of problems.

Why are doctors protesting?

Hundreds of young doctors across the country have been protesting against the Pakistan Medical Commission set up by the government. The demonstrators have demanded of the government that the compulsion to sit the National Licensing Exam should be revoked.

The Pakistan Medical Commission has announced that in order to practice in Pakistan, doctors will have to take a licensing exam after completing five years of education. Young doctors argue that the additional examination was unfair as they had already passed the same exam to obtain their MBBS degrees.

On Tuesday, at least 20 doctors were arrested after they tried of enter the PMC building. The Islamabad police baton charged the protesters.

In this article:Islamabad, OPDs boycott, protest against MDCAT and NLE, young doctors 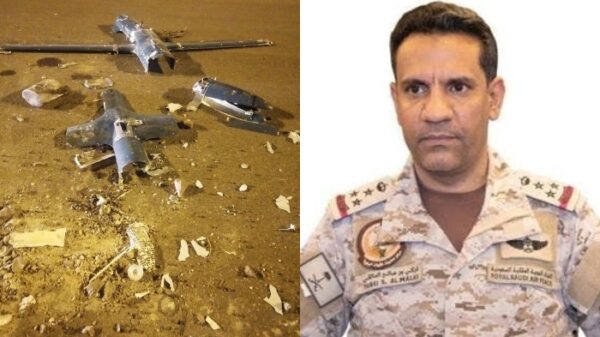