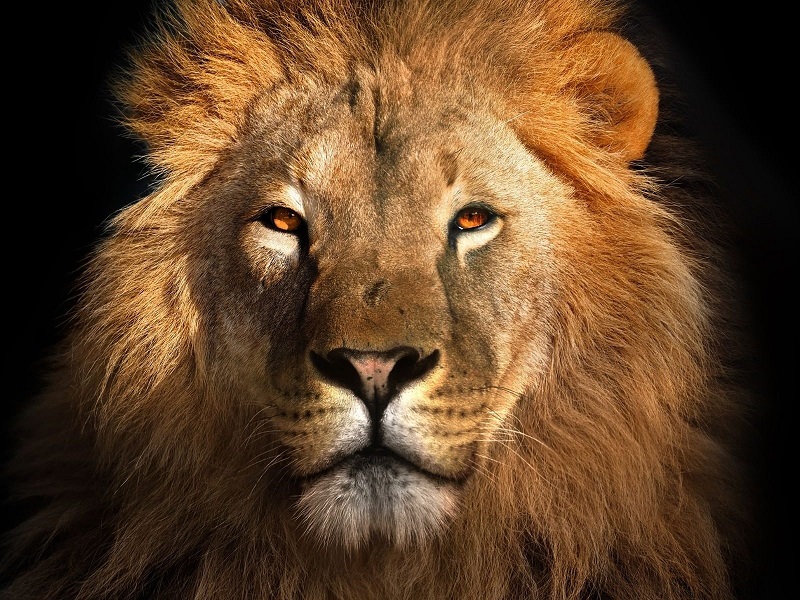 ISLAMABAD: Why people are importing lions, big cats, and other dangerous animals and how are they keeping the wild animals in their homes?” The Islamabad High Court has asked these questions from the Federal Board of Revenue and sought a detailed report about endangered animals imported in Pakistan.

At the hearing of a case pertaining to the illegal trade of lions, Chief Justice of Islamabad High Court Justice Athar Minallah inquired the FBR about the procedure of importing wild animals and Pakistan’s laws regarding it.

“Endangered species are being brought into the country but they are kept in a dire state,” the court pointed out. “Where are officials from the FBR? Who will answer our questions?”

The lawyer of the FBR replied that in the last three years, not a single elephant was imported into the country. “We are not just asking about the elephants. What about the other animals?” Justice Minallah fired back.

A spokesperson of the Ministry of Climate Change told the court that keeping wild animals at home is a provincial matter. “It is not the prerogative of the federal government .”

“You can’t say that,” Justice Minallah interrupted, “Pakistan has a responsibility to abide by the international agreements. Are you trying to say that the federal government should violate these agreements?”

To this, the spokesperson assured the court that that was not the intention of the ministry. “But allowing people to import endangered species and letting them keep the animals at home is a serious violation,” the chief justice pointed out.

The Ministry of Climate Change has not given anyone any permission to import lions or other wild animals, the spokesperson said.

The arguments by both the FBR and ministry failed to satisfy the court. Consequently, Justice Minallah summoned a detailed report on the import of all wild animals from them and adjourned the hearing.

What does the law say?

According to the Pakistan Trade Control of Wild Fauna and Flora Act, 2012, here are the requirements for importing a wild animal into the country: