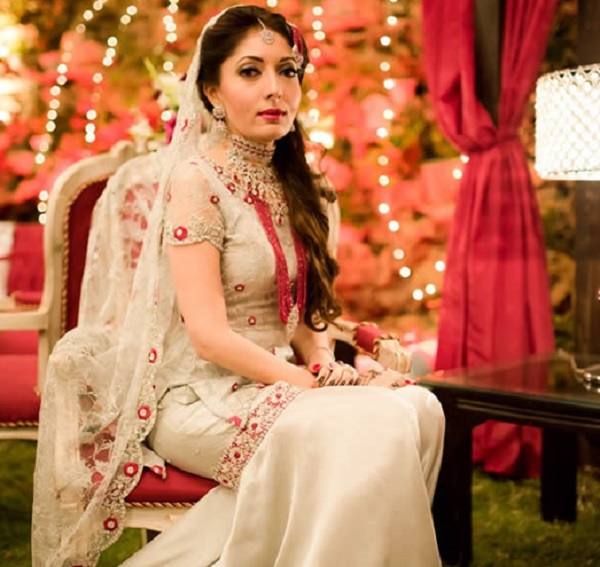 ISLAMABAD: Famous PPP politician Sharmila Faruqi has raised the issue of portraying husbands cruel in TV dramas in Pakistan. She asked the question we’ve we not asked as viewers from time to time — why our dramas cannot portray a normal conversation between husband and wife without physical abuse?

PPP leader Sharmila Faruqi took to Instagram to criticise a scene from the latest episode of drama “Khuda Aur Muhabbat” which stars Iqra Aziz, Feroze Khan and others. She posted a still from the drama in which actor Sohail Sameer’s character Nazim Shah is seen slapping his wife Sahiba, a role that Sunita Marshall performed in the drama. “Why can’t our dramas show a husband having a normal conversation with his wife?” She wrote it in her post.

“Why do our women have to [face] violence and physical abuse at the drop of a hat? What you show in these dramas is what most of our people will emulate. In the last episode of Khuda Aur Muhabbat, Nazim Shah slaps his wife Sahiba while questioning her about her visit to the mazaar with Mahi.”

“This could have been a very normal conversation between the couple but unfortunately our writers revel in the fact that once a man is angry he will resort to violence towards the women in his life,” she added. “Can we show some decent man who do believe in respecting a woman?”

This isn’t the first time Faruqi has been critical of the entertainment industry’s take on violence against women. She recently called out actor Mirza Gohar Rasheed for his views on domestic violence after he implied that oppression is a choice. Faruqi pointed out that women face oppression not because they choose to but because “they don’t have the choice to hit back or leave”.

Gohar had posted his views to address the viral scene from an episode of drama Laapatain which his character Daniyal is on the receiving end of a slap from Falak, played by Sarah khan.