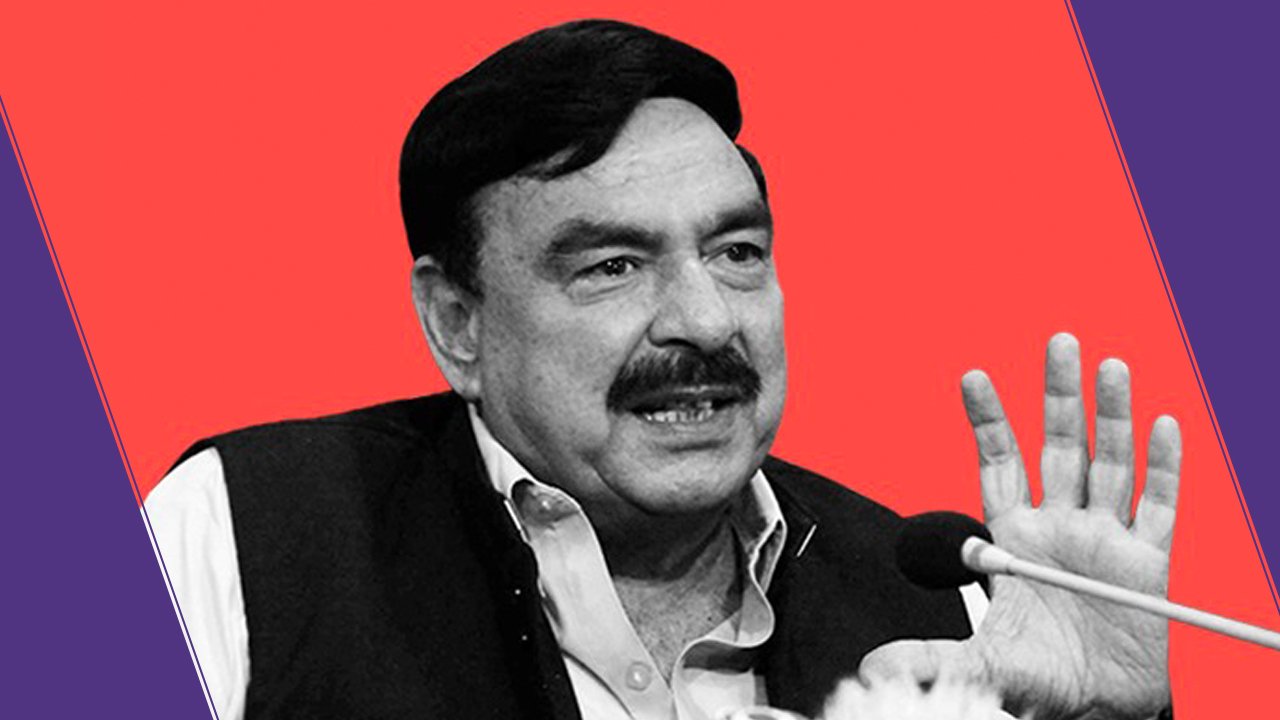 The Prime Minister’s visit to Saudia Arabia has many surprises and another one of them was announced by Interior Minister Sheikh Rashid. He said that 1,100 prisoners in Saudi Arabia jails will return to Pakistan soon after agreements were reached with Saudi Arabia during Prime Minister Imran Khan’s visit to the Kingdom over the weekend.

Saudi Arabia is also ready for the return of Pakistanis imprisoned for serious crimes, the Interior Minister said during a talk show. These prisoners have already served a large part of their sentence.

In case of receiving Rs1 billion of aid, he said hundreds of more prisoners who have to pay small fines can be released from Saudi jails, but serious cases will be dealt with separately.

Moreover, the whole process of return of prisoners has been completed, Rashid said, adding that 30 Pakistanis are imprisoned for murder and drug offences and cannot be released. These 30 Pakistani prisoners have been sentenced to death by a Saudi court, he said.

The agreement was signed by Pakistan and Saudi Arabia on the transfer of convicted prisoners during Prime Minister Imran Khan’s three-day visit to Saudi Arabia.