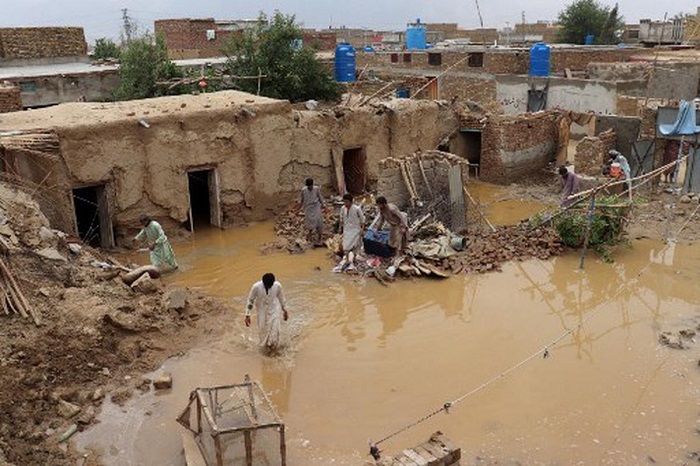 After considering the flooding situation and weather circumstances in the province, the five-day anti-polio campaign was postponed by one week, from August 29 to September 4.

Officials at the Emergency Operation Centre have announced that the “anti-polio drive” will now begin on September 5. More than 43 million children under the age of five will get vaccination doses as part of the program.

The National Disaster Management Authority’s daily situation report data shows that at least 225 people have died in severe rains in Balochistan since June 14, when monsoon season began in the region.

The floods have devastated at least 34 regions, displacing almost 400,000 people.