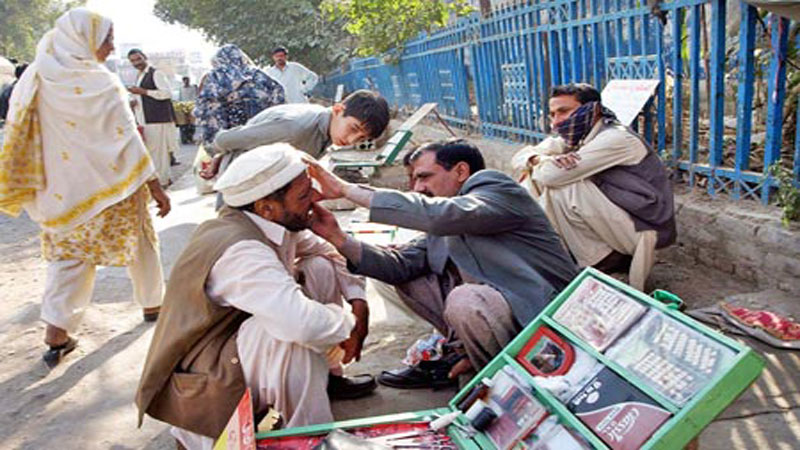 This was disclosed in a meeting of the Directorate of Anti-Quackery held at the Sindh Health Care Commission Karachi Head Office.

Over 37 cases of quackery were reviewed for penalties to be imposed from all over the province out of which penalties were imposed on 35 cases, after consultation and review by the Anti-Quackery Committee Chair and Member Board of Commissioners Dr Khalid Shaikh.

The total amount of Rs 1,335,000 (1.3million) was imposed as penalties after all cases were analyzed in light of the rising quackery incidents across the province.

It was also decided in the meeting that more vigilance checks will be conducted on the earlier de-sealed premises to ensure that repeat offenders are found, identified and sealed permanently.  The property owners of such Health Care Establishments were identified as well and it was urged by the commission that strict warnings be issued to such HCEs, to discourage property owners from renting out their premises to ‘quacks’.

It was recommended by the Directorate of Anti-Quackery to gradually increase the fines and impose heavier fines to ensure that writ of the Commission is sustained across the board.