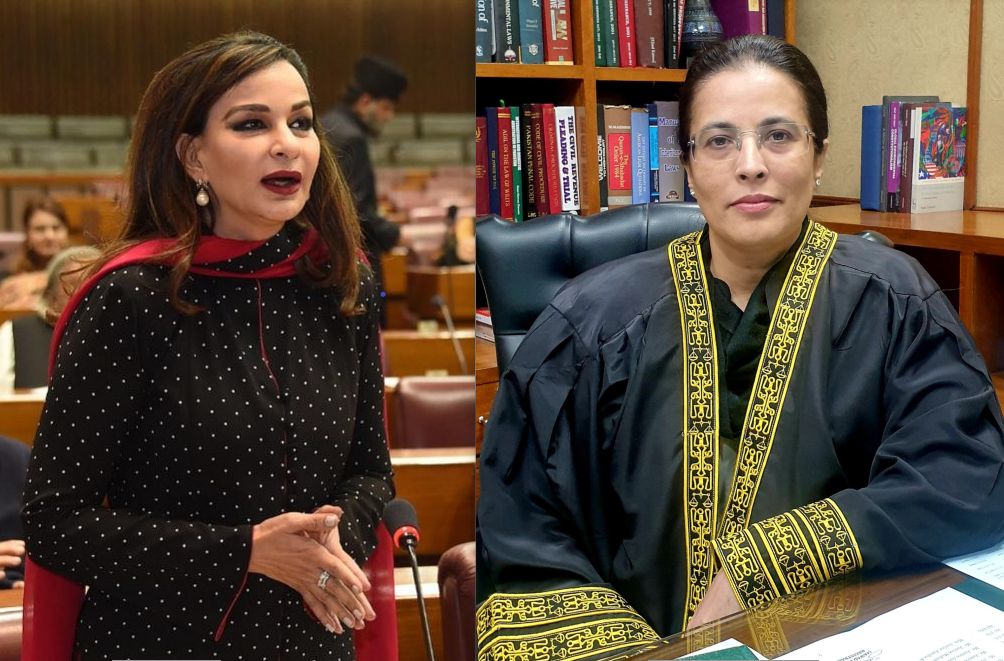 The list recognizes ​​50 women over age 50 from Asia-Pacific who are reaching new heights in their industries and inspiring the region’s next generation. It introduces women working across technology, pharmaceuticals, art and politics and beyond.

The list recognized Rehman for making headlines globally at the 2022 UN Climate Change Conference COP27. She had suggested a new deal to channel money from rich countries to poor ones that have suffered climate-related disasters. Financial Times named Rehman among 25 Most Influential Women in 2022.

Rehman has received various awards, including Pakistan’s highest civil award, the Nishan-e-Imtiaz. She co-authored Five Hundred Years of The Kashmiri Shawl, published in 2006, and was awarded the R. L. Shep Textiles Book Award from the Textile Society of America.

A former journalist, information minister and ambassador to the U.S., Rehman was also the first female to hold office as Leader of Opposition in the Senate in 2018. She was appointed Pakistan’s Minister of Climate Change in April 2022.

Justice Ayesha Malik, 56, became the first woman to be appointed justice at Pakistan’s Supreme Court, in the country’s 75-year history. Malik previously served for a decade as a judge on the Lahore High Court, ruling on the enforcement of international arbitration in Pakistan and sat on the Green Bench, advocating environmental justice.

In 2021, Malik issued a seminal judgement outlawing the use of virginity tests in rape cases. She also served on the board of the Punjab Judicial Academy and as chair of the Judicial Officers Female Supervisory Committee.

In December, 2022, Justice Malik also featured in the BBC’s 100 Women 2022 list. She was the only Pakistani woman to make it to the BBC list of 100 influential and inspiring women from around the world.

“Women must build a new narrative — one that includes their perspective shares their experience, and includes their stories,” Justice Malik had said on being included in the revered list.