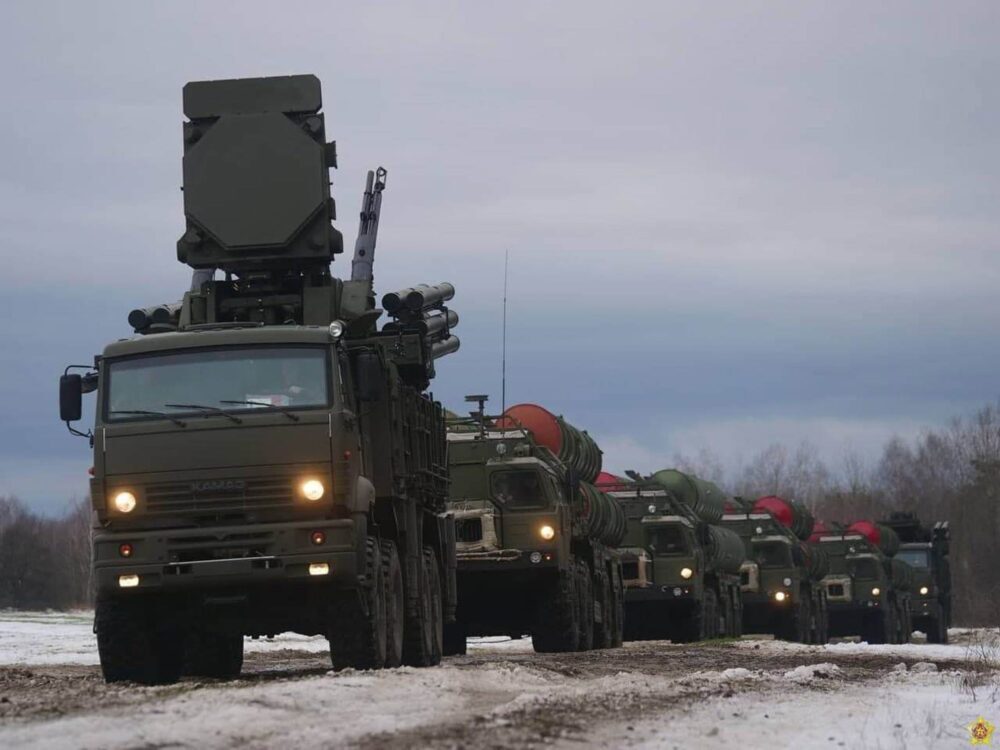 While Minsk says the air drills are defensive and it will not enter the war. Since the Cold War its Moscow’s biggest deployment into Belarus.

However, the military drills triggered fears that the Kremlin may be planning an incursion into Ukrainian territory using its ally. Earlier Russia had used its neighbor Belarus as a springboard for its invasion of Ukraine in last February.

Britain followed France and Poland with promises of further weapons. It says that it would send 14 of its Challenger 2 main battle tanks.

On the other hand, Poland’s Prime Minister Mateusz Morawiecki on Monday urged Germany to send Ukraine the weaponry it needed to take the fight to invading Russian soldiers, lacing a speech in Berlin with implicit criticisms of Chancellor Olaf Scholz’s government.

The first despatch of Western-made tanks to Ukraine is being viewed by Moscow as escalation of the conflict. The Russian Embassy in London said the tanks would drag out the confrontation.

Germany has come under pressure from allies to allow the use of German-built Leopards in Ukraine. Eastern and central European Nato allies mainly rely on German-built Leopards, seen as the Western tanks most suited to forming the core of a new Ukrainian armoured force.

In this article:joint military drills, Russia and Belarus