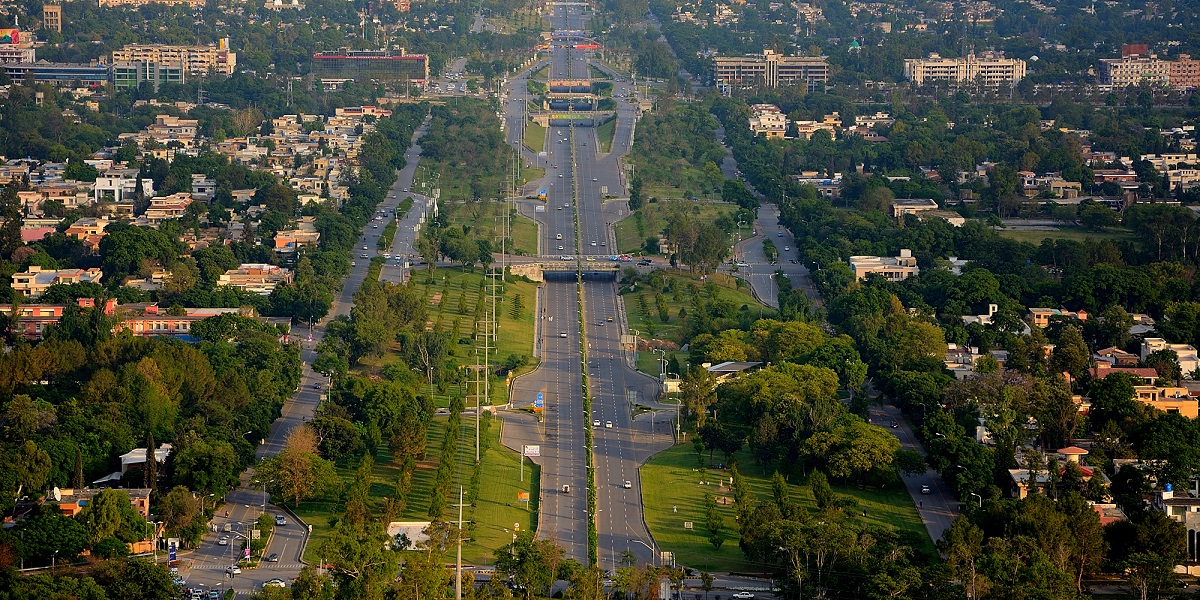 Initially conceived in 2008, the proposed 7th Avenue Interchange at the junction of Srinagar Highway and 7th Avenue near Aabpara is facing an inordinate delay.

Citizens are facing traffic congestion on a daily basis at the junction. However, the project, almost primitive, is yet to be launched.

The project worth Rs1.5 billion will be completed in a year, once started, CDA officials say.

The CDA received bids from four companies in this February. But the civic agency has yet to open financial bids to award the contract. According to one board member, the technical bids were being evaluated and soon the civic agency will decide the fate of the bids.

After being conceived in 2008, the PC-I was placed before CDA’s Development Working Party (DWP) for approval several times but every time it faced objections.

“Every day, we [motorists] face long queues of vehicles at this junction. I guess this junction is one of the crowded ones where traffic gridlocks are routine,” said Shoukat Ali, a motorist.

Another motorist, Iqbal Khan, said during rush hours motorists have to wait for the signals to open for two to three times to get their turn. “This interchange should be a top priority of the government,” he said.

CDA engineering wing officials say that there was no delay on their part as they had completed all prerequisites for starting the project.

“Once the financial bids are open, we will immediately award the contract to start the project, which will be completed in a year,” said an official.