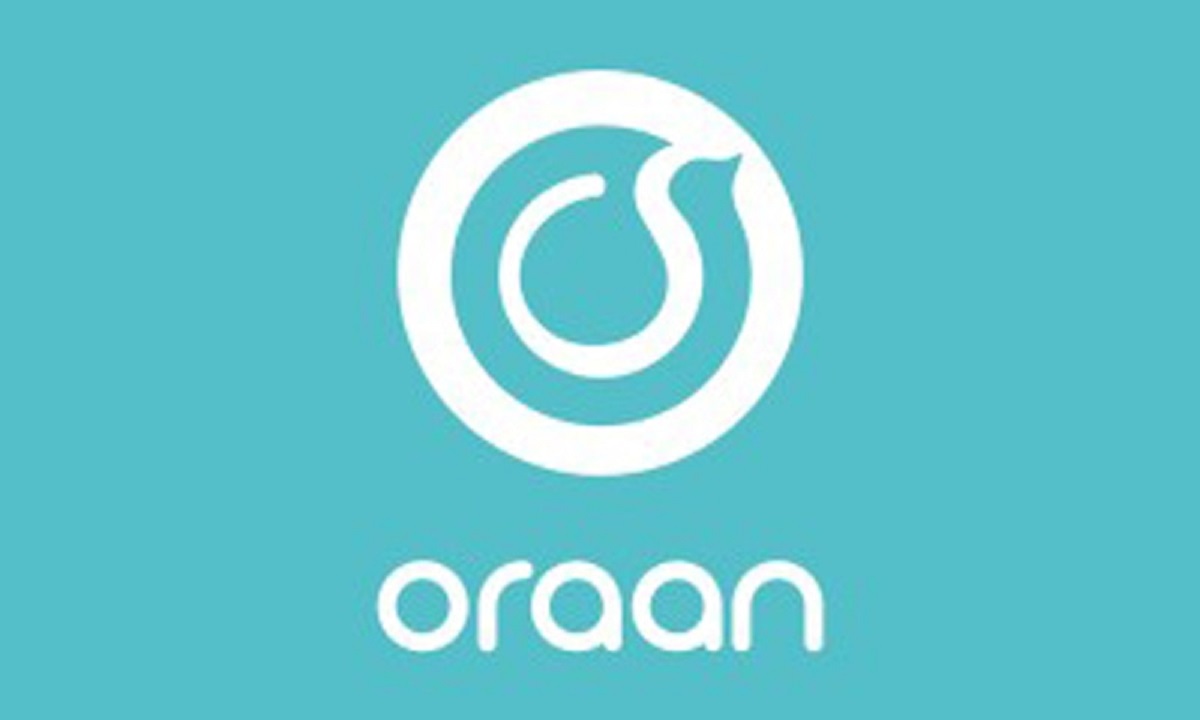 Oraan, a Karachi-based gender-inclusive fintech, has raised $3 million in the largest seed funding closed by a local women-led startup, according to a press statement issued by the company.

The statement said the investment was co-led by Zayn Capital and Wavemaker Partners, with participation from Resolution Ventures, i2i Ventures, Hustle Fund, Haitou Global, Plug and Play, and angels like Claire Diaz-Ortiz, a former partner at Magma Partners, who has also come on board as an adviser to the company.

Previously, the fintech had raised financing from Tharros, Zayn Capital, an angel syndicate led by Google executives, and Graph Ventures, bringing its total funding raised to date to just over $4m.

Oraan was founded in 2018 by Halima Iqbal, a former investment banker, and Farwah Tapal, a design strategist.

“Oraan was founded when we realised that the large majority of the Pakistani population struggles to access financial services simply because they are not designed for them,” said Iqbal. “While there is a demand among women for credit, insurance and savings services, they are unable to approach financial institutions due to mistrust, complexity of products and challenges around mobility.”

According to the press statement, the startup has designed products and services around credit, insurance, and savings in Pakistan, which it says is home to five per cent of the world’s unbanked female population.

The statement described Oraan Committees, the startup’s flagship product, as the digital reimagination of Rotating Saving and Credit Associations (ROSCAs) — an age-old method of group saving and credit.

“ROSCAs, usually known as committees or beesees in Pakistan, are used by 41 per cent of the Pakistani population, with up to $5 billion rotating annually,” it said, explaining that using the Oraan app, users could sign up for committees that suited their needs and allowed them to save with groups beyond their immediate geographical and social networks.

Recently, Oraan was selected for the Securities and Exchange Commission’s Regulatory Sandbox programme, the press statement said, adding that today, Oraan boasted a community of over 10,000 savers, 84pc of whom were women, from across 170-plus cities.

“These women use Oraan Committees to save, borrow, build emergency funds, and achieve other goals like travel and pay for education, working capital, as well as medical treatments.”

The statement added that the startup now planned to use its knowledge to launch other financial products especially catering to women “in the hopes of becoming the country’s women-first digital, social bank”.

Speaking about Oraan, Faisal Chowdry of Zayn Capital said: “Having been involved with Oraan since early 2020, we are excited to co-lead Oraan’s latest funding round to help promulgate indigenous finance across Pakistan and in the region. Our belief is that the digitisation of indigenous finance solutions and behaviours is the key to unlocking the fintech opportunity in Pakistan and providing real utility in terms of product for customers.”

He added that “being able to be a part of the story of the only women-led and founded fintech in Pakistan, with a goal of empowering women who sit at the financial helm of every household, fits with our ethos at Zayn. “

Similarly, Gavin Lee, general partner at Wavemaker Partners in Southeast Asia, said, “With half of Pakistan’s 200+ million population being female, it is striking that bank account penetration for women in the country stands at just seven per cent, making the gender gap in banking access in Pakistan one of the most serious in the world.”

“We believe that designing a female-friendly financial product to help women access the banking system, and in turn allow them to access credit, insurance, and investment, is one of the most critical ways to promote sustainable economic growth in Pakistan,” he added.

Commenting on Oraan raising $3 million, former special assistant to the prime minister on digital Pakistan Tania Airdus termed the development a “big milestone” for women in tech, entrepreneurship and “millions that have been financially excluded”.