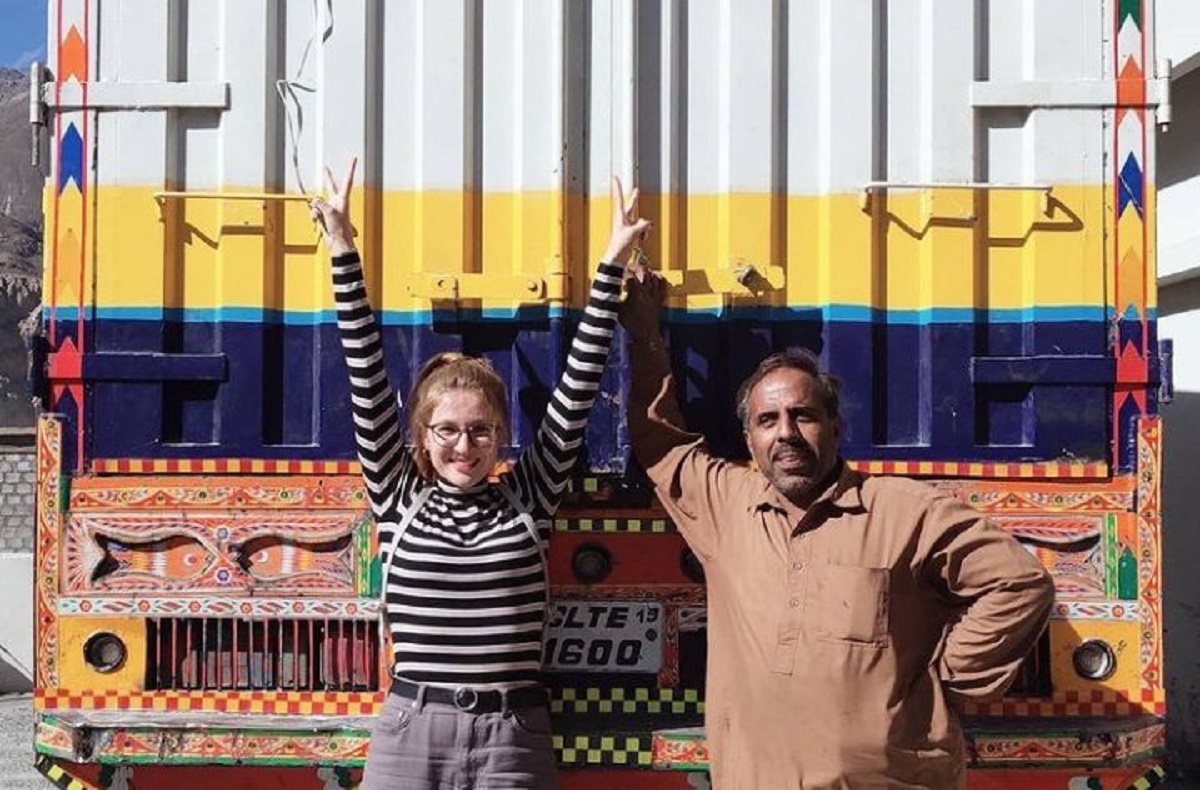 Twitter is frenzied with the mixed comments over the Tweets by a foreigner who posted her experience with Pakistani men during her trip. The account was made in February and posts mainly about Pakistan and how wonderful it is, with some posts by Steve Irwin’s kids sprinkled in. People aren’t sure if this is a bot account, a troll, a paid blogger or just a very misguided white woman.

In two separate posts that have fired up the internet, she says “No one in the world respects women as much as Pakistani men. Very respectful and humble” and “Pakistan is a country that loves and respects women”. Both are obviously very normal things for a tourist to post after visiting a country.

If this an actual account, and not a bot like so many suspect, then Katherine has a lot to learn about white privilege and colonial hangovers.

Another Pakistani girl corrected the post by reposting it edited

The reaction on social media over an opinion and personal experience of a foreigner, who had been treated as a guest and saw hospitality in Pakistan was outrageous. This reaction tells something about how masculinity is perceived by people of Pakistan, especially women. One opinion opposite to the pervasive stereotype is appalling and is exactly how any alien notion is dealt with.