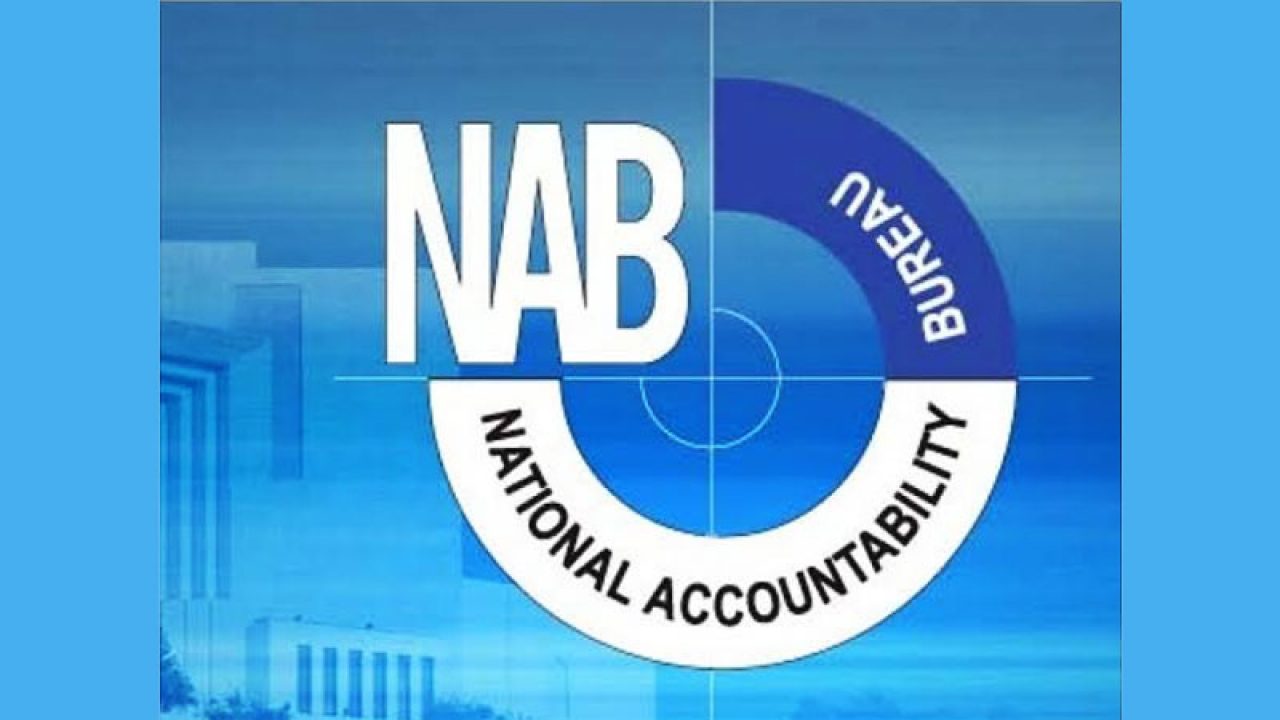 ISLAMABAD: Amendment in the NAB Ordinance by the President of Pakistan has been challenged in the Lahore High Court.

In the petition, the petitioner has made the federal government and others party in the case. Last week, the government promulgated presidential ordinance amending the NAB law and extended tenure of the incumbent Chairman NAB Justice (retd) Javed Iqbal.

According to petition, “The NAB Amendment Ordinance contravenes the judgments of the higher judiciary.”

The petitioner further stated that a law should not be person-specific and requested the court to keep law in abeyance until final decision of this petition.

President Arif Alvi had promulgated the NAB Amendment Ordinance 2021 paving way to extend the tenure of the chairman of the anti-graft watchdog. According to the new law, the accountability court would have the authority to approve bail plea of the suspect.

Attorney General Khalid Javed earlier said that a consultation would be made with the opposition leader over the appointment and extension of the NAB chairman. The incumbent chairman will continue to work until a consensus is reached on the appointment or extension, the AG said.

It is to be mentioned here that the incumbent Chairman NAB, Javed Iqbal’s four-year term  completed on October 8 (yesterday).