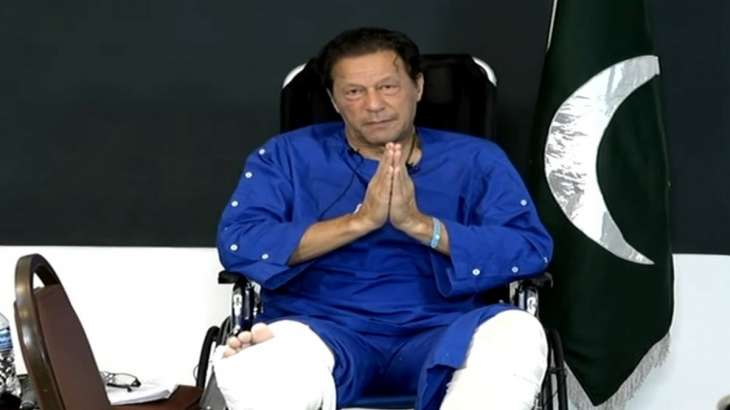 Imran Khan, the chairman of the Pakistan Tehreek-e-Insaf, has said that he will start his long march toward Islamabad on Tuesday from the same location in Wazirabad where his container was attacked last Thursday.

We made the decision to continue our march on Tuesday from the same location in Wazirabad where Moazzam was killed and I and 11 other protesters were shot. “I will address the march from here (in Lahore), and our march, depending on the speed, will reach Rawalpindi within the next 10 to 14 days.

Imran declared that he would join the march and take control of it once it reaches Rawalpindi.

Imran Khan, chairman of PTI, stated that “slave nations cannot rise” when speaking at a press conference from the hospital.

My first concern is what the judicial commission will do if the three guys I mentioned are in charge of the probe, Khan said. In addition, he demanded the resignation of the prime minister, interior minister, and a military leader because he wanted “transparent investigations since there is a whole pattern.”

“First, if a video shows me committing blasphemy, the investigation should look into it. A political party-affiliated journalist then highlights the footage. After that, Maryam Safdar, Marriyum Aurangzeb, and Javed Latif hold a news conference where they accuse me of blasphemy “claimed the head of PTI.

The PTI leader claimed that he was pursuing an FIR against the three individuals he mentioned because he knew they intended to kill him in the same way that Salman Taseer was killed.

The former prime minister questioned how it was possible that the interview with the shooter was released when PTI was in power in Punjab.

Khan stated, “When we ask the police, they claim they were under pressure, but when we ask the IG, he claims it was hacked. He also sought the creation of a judicial panel to look into the killing of Arshad Sharif.

In this article:2022, Long March, Wazirabad 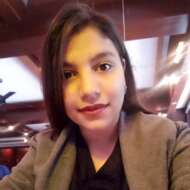