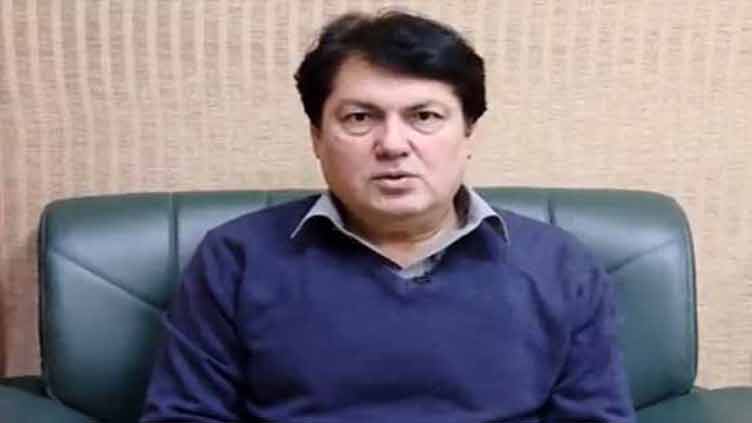 The KP government spokesman, Barrister Muhammad Ali Saif, said that legally, it took at least 48 hours for any assembly to be dissolved after a summary was signed and sent to the governor. However, he said that the process of dissolving the KP Assembly would begin after the Punjab Assembly was dissolved.He also said that there was no hurdle stopping the government from dissolving the KP Assembly.

Meanwhile, Mr Umar told the media that the next step was the dissolution of the Punjab Assembly.

When asked about the KP Assembly was going to be dissolved, he said it “should be dissolved in the next 48 hours”.

On a question if there had been a final settlement between PTI and PML-Q on seat adjustment, he said there was no definitive number of the seats that the PML-Q was asking.

“In fact, they have said that they would be discussing the seat adjustment after the dissolution has taken place” to avoid the impression that the party was blackmailing the PTI.

On a question about the chief election commissioner (CEC), Mr Umar said the PTI would file a reference against him. “We believe that according to the law, he should no longer be the CEC. That’s for the courts to decide of course, but if the question is ‘Will we go through the elections even if he is still in that position?’ Yes, we will contest elections.”

In this article:Assembly Dissolution, KP Assembly