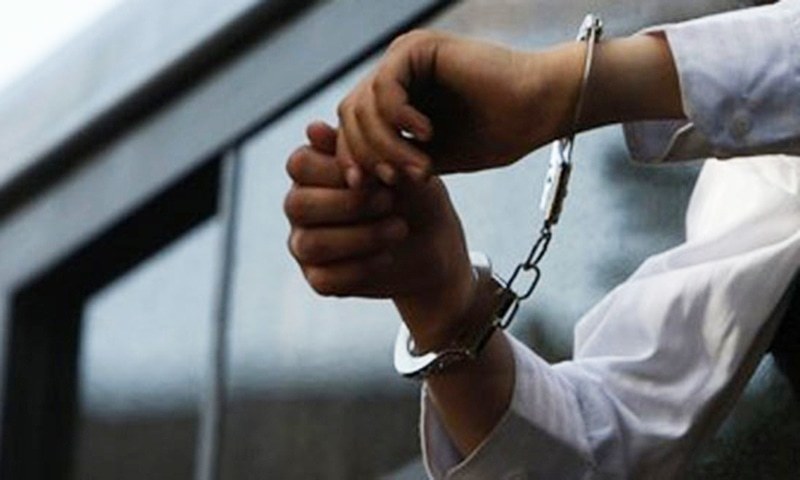 SHANGLA: The Shangla police have arrested seven members of a jirga, including a prayer leader, in a swara case in which they forcibly married two teenage girls.

Police spokesperson Umar Rehman told reporters that the Dandai police made the arrests after registering cases against nine persons on the complaint of a 12-year-old girl, who had been given in ‘swara’ on the orders of a jirga in Takhta Dandai area of Bisham tehsil.

A boy namely Ibadur Rehman, 19, had illicit relations with a girl, and when the local people came to know about it, they held a secret jirga on Friday, in which the girl was engaged to Ibadur Rehman.

The jirga also gave Rehman’s younger sister in ‘swara’ to a teenage boy of the girl’s family, and also imposed Rs100,000 fine on his family.

He said efforts continued to arrest two more jirga members nominated in the case. SHO Mohammad Afzal Khan said investigation into the case continued and justice would be provided to the complainant girl.

The notification was issued on Sunday in the wake of recent tragic incidents in different districts. The notification mentioned that jirgas would be allowed only in mosques.

It said all the sub-divisional police officers and heads of police stations had been directed to implement the order across the district, and prevent holding of jirgas in hujras and other public places except mosques.