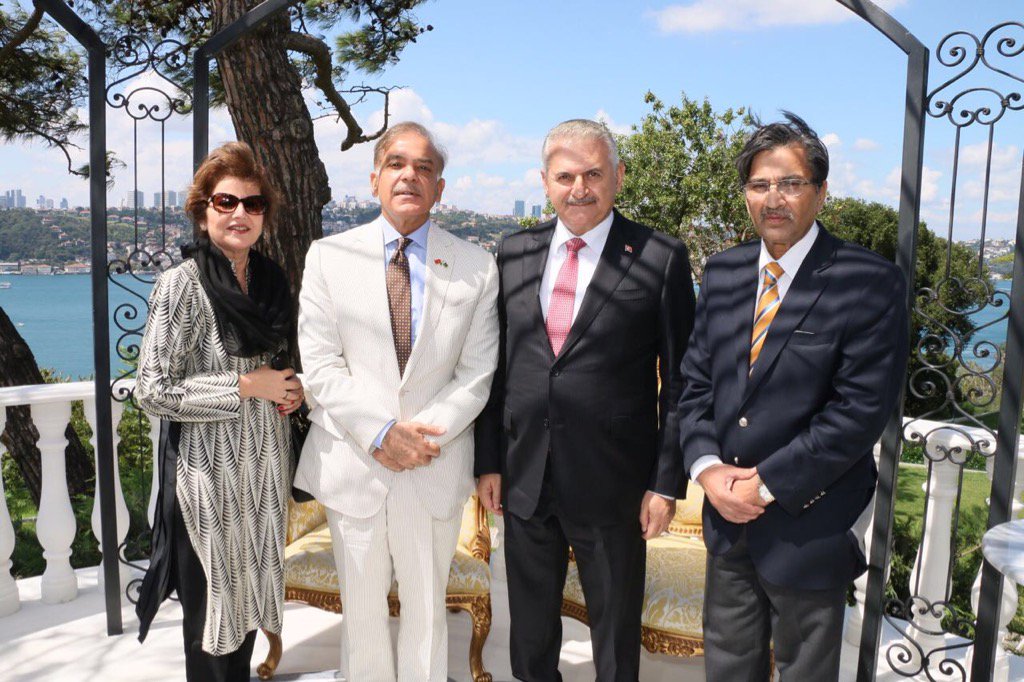 ISLAMABAD: The Election Commission of Pakistan (ECP) today decided to hold by-polls in NA-133 on Dec 5, the stronghold of PML(N) in Lahore. The seat fell vacant after death of PML(N) Lahore President and MNA Pervaiz Malik. The PML-N lawmaker died of heart complications on October 11. Pervaiz Malik was younger brother of Justice (Retd) Qayyum Malik.

The Election Commission of Pakistan today asked the interested candidates to submit their nomination papers for the by-polls on the seat from October 21 to 25. The scrutiny of the nomination papers will be completed by October 30.

On October 11, senior PML-N leader and MNA Mohammad Pervaiz Malik had passed away after heart complications. The lawmaker, who was a veteran PML-N leader and had been elected five times from Lahore, was ill for quite some time and was also getting treatment for his ailment.

He had been elected as the party’s MNA from Lahore’s NA-133 seat after General Elections 2018.

He had also been serving as the party’s president in Lahore. Malik’s wife, Shaista Pervaiz and their son, Ali Pervaiz Malik, are both MNAs as well.