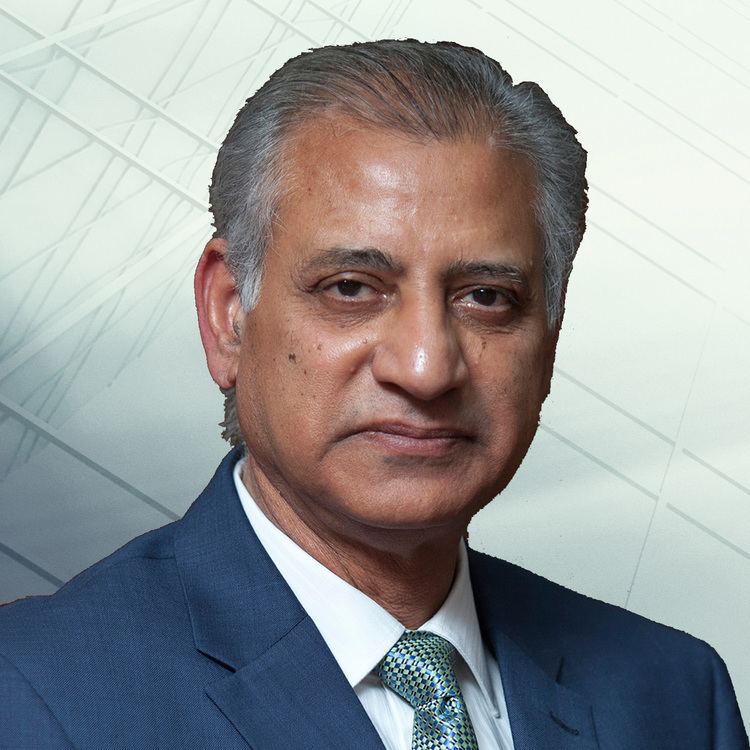 According to the Finance division notification, the government appointed Arshaf Mahmood Wathra as Chairman, besides Nasim Ahmad and Ali Ayed as member Boardof Directors of NBP for a term of three years subject to clearance of Fit and Proper Test Criteria of SBP.

The BoD NBP was dysfunctional since April 2022 due to less than the minimum required five directors on the board.

The Finance ministry is yet to appoint a permanent President. Although the Finance minister led team had conducted the interviews of shortlisted candidates on November 10, 2022.

Section of media reports that sources said there is a difference of opinion exists among PDM parties over the appointment of President NBP. Therefore resulting in a delay in the decision. Currently, Rehmat ali Hasni is the acting President of the NBP.

MrHasni has been running the affairs of the bank since May 2022. Few officials in the Finance ministry also want the acting president to continue his work. He himself is also lobbying for the President slot and is also meeting those close to Finance Minister Ishaq Dar.