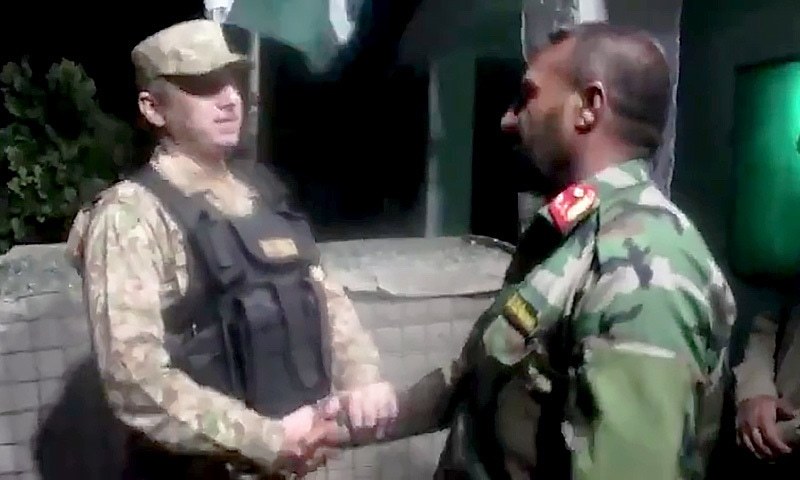 RAWALPINDI: The Pakistan Army has handed a group of Afghan army men to the authorities of their country in a dignified manner as they requested refuge and safe passage into Pakistan after they lost control of military post on the Pak-Afghan border, said the Inter-Services Public Relations (ISPR) late Monday.

These soldiers from the Afghan National Army and the Border Police were given safe passage into Pakistan, on their own request, by the Pakistan Army in Arundu Sector of Pak-Afghan International Border, Chitral, on 25th July, said the statement.

The ISPR said that after necessary clearance, the Afghan soldiers crossed into Pakistan with their weapons, ammunition and communication equipment.

“The said soldiers have now been amicably returned to the Afghan authorities on their request along with their weapons and equipment,” it added.

“Pakistan will continue to extend all kinds of support to our Afghan brethren in time of need,” the Pakistan Army said.

On Sunday night, the Pakistan Army granted “refuge and safe passage” to these Afghan soldiers on their request after they failed to hold their military posts along the Pakistan-Afghanistan border.

In this article:Chitral, ISPR, Pak-Afghan 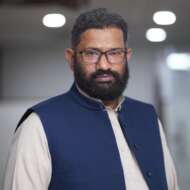