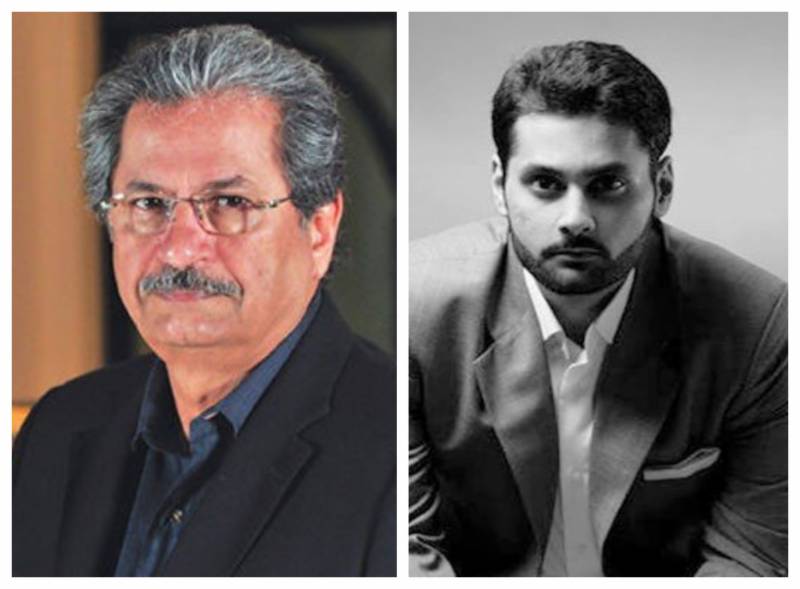 The cancel exams debate leads activist Jibran Nasir and Federal Education Minister Shafqat Mahmood have been engaged in a social media war against one another with the end result of Mahmood blocking Nasir on Twitter.

Mahmood, who had probably had enough of Nasir calling him out, decided it was time to block him. However, the news didn’t sit well with the activist who announced that despite making no personal remarks, the minister chose to block him out for the legitimate concerns he was raising.

“Seems like Shafqat Mahmood wants to live in his bubble where he is always right and doesn’t want anyone bursting it with the truth about his performance. I didn’t abuse or made any personal remark, he blocked me for only raising students’ concerns and demanding a resignation.”

“He also pointed out how schools in Pakistan were stepping up to do the job the education minister should have done a while ago, calling it “filling shoes of the government as the minister remains absent.”

Nasir reminded students how they weren’t given the option to get school-assessed grades for their Cambridge examinations since Mahmood, despite been given a choice by the British Council, refused to cancel examinations like other countries did, putting students under unnecessary pressure. 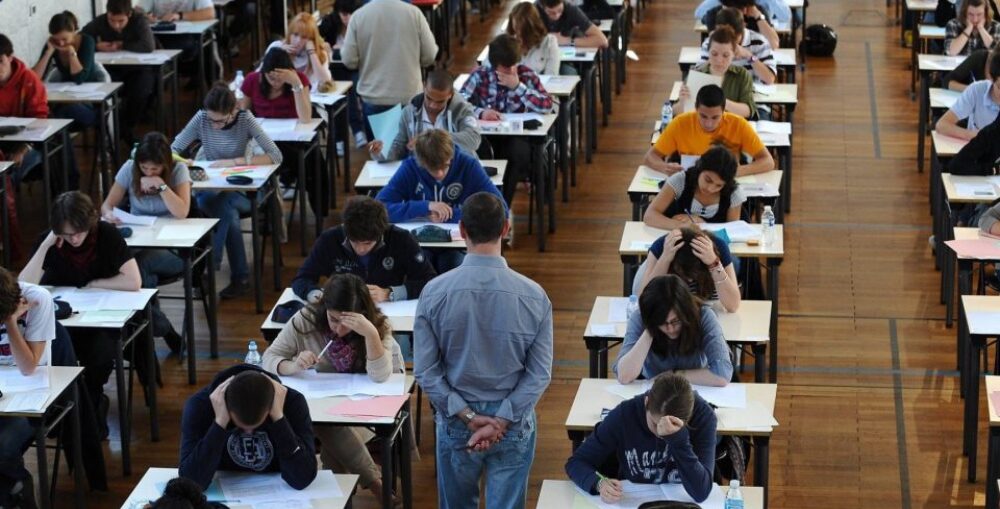 He then made sure to reiterate that the burden of fighting for these school assessed grades wasn’t on the schools, but on the minister himself, who “ran away from the pressure by giving a half-baked solution which has created this mess.”

In the midst of all this, Mahmood had said that activists were jumping in on the cause for “cheap publicity,” calling the pictures of cramped examination halls fake.

“Some nobodies who have jumped into this situation for cheap publicity are going so far as to distribute fake pictures of examination halls. Their attempt to spread confusion has failed and will continue to fail because they are not interested in students but self-projection,” he had said.

However, students then confirmed that the pictures were indeed a horrifying reality as they gave their examinations in terrible conditions.