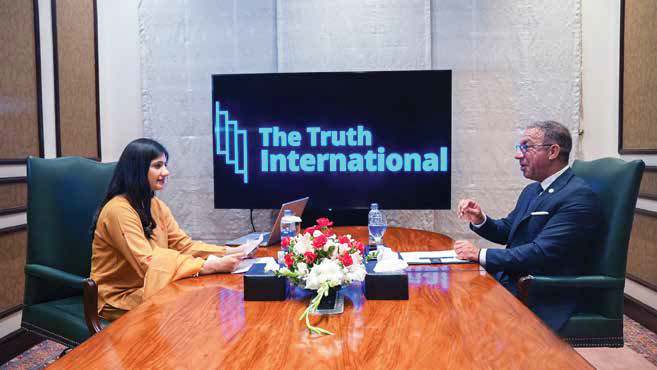 The International Parliamentarian’s Union (IPU) is a worldwide association of national parliaments. More than a hundred and thirty years ago, it was established as the first multilateral political organisation in the world to foster cooperation and discussion among all nations. Since 1991, Mr. Duarte Pacheco has served as a Member of Parliament in the country of Portugal. During his time in Parliament, he has done a lot of different things. For example, he has been on the Committee on Foreign Affairs and the Portuguese Communities, and the Committee on Budget and Finance.