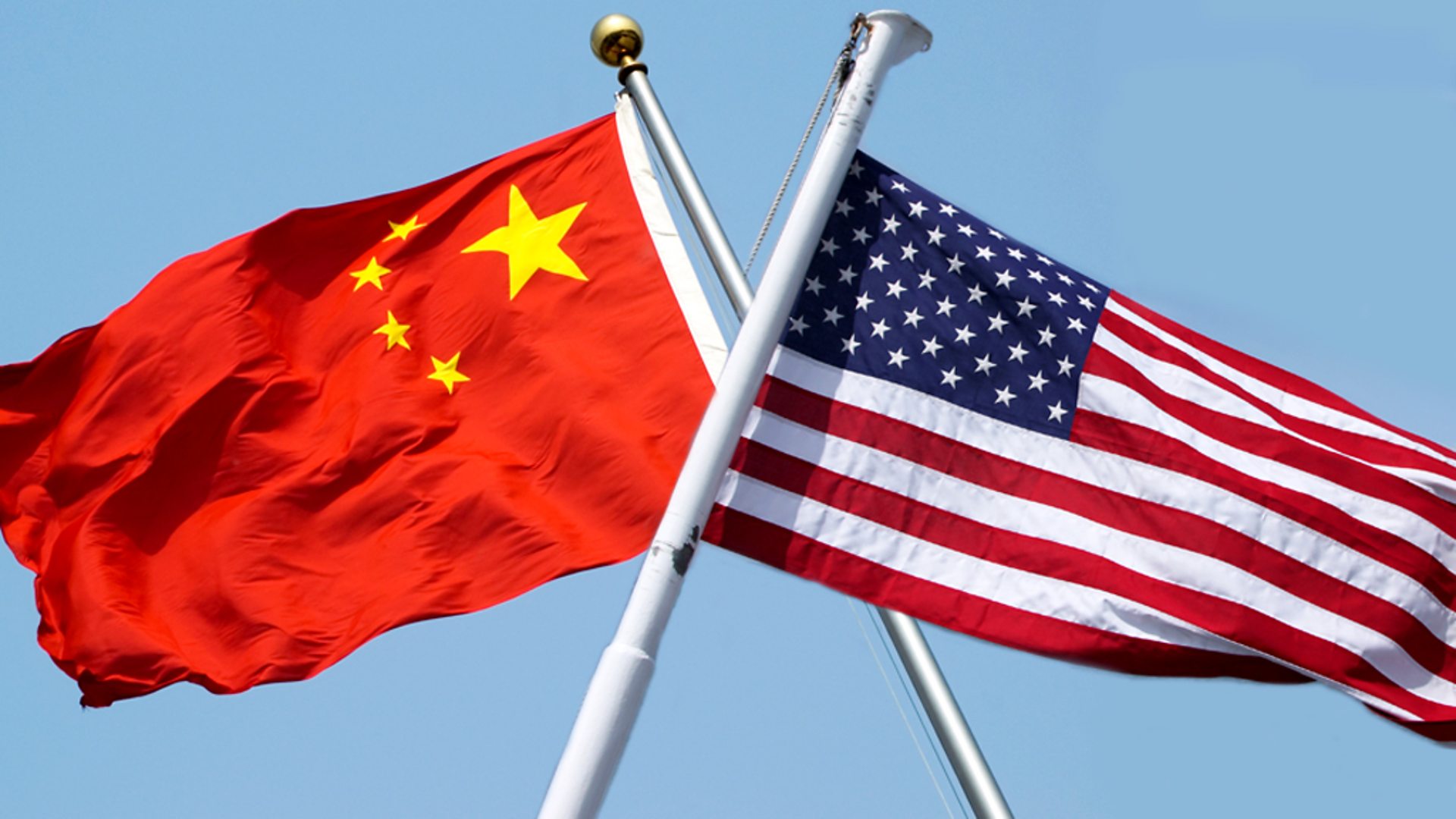 With the United States scrambling to cobble together a united front of its traditional allies against the rising threat of Chinese military and economic power in Asia-Pacific, a New Cold War is emerging on the horizon of international politics.

As part of this attempt, Washington is making every effort to shore up the military capabilities of western allies in order to build up their deterrent capability, especially in the South China Sea – a region long considered a military flashpoint primarily because of its potential for a military conflict between regional powers.

At the receiving end of American generosity this time is Australia, a part of the political West, although geographically situated in the Asia-Pacific region. Australia was part of the Western bloc during the Cold War.

The English speaking countries have had a special defence and intelligence cooperation understanding since World War II. However, in what is being seen as an effort to counter an ascendant China, the UK, US and Australia announced a historic security pact in the Asia-Pacific the other week.

The pact will let Australia build nuclear-powered submarines for the first time, using technology provided by the US. Aukus pact, which will also cover artificial intelligence (AI) and other technologies, is one of the countries’ biggest defence partnerships in decades.

China has condemned the agreement as “extremely irresponsible”. Foreign ministry spokesman Zhao Lijian said it “seriously undermines regional peace and stability and intensifies the arms race”. China’s embassy in Washington accused the countries of a “Cold War mentality and ideological prejudice”. The pact also created a row with France, which has now lost a deal with Australia to build 12 submarines.

What’s so special about nuclear submarines?

Nuclear Submarines are much faster and harder to detect than conventionally powered fleets. They can stay submerged for months, shoot missiles longer distances and also carry more. Having them stationed in Australia is critical to US influence in the region.

This is the first time in fifty years that the US has shared its submarine technology with a foreign nation besides the UK. The deal will enable Australia to become just the seventh nation in the world to operate nuclear-powered submarines, after the US, UK, France, China, India and Russia. Australia has reaffirmed it has no intention of obtaining nuclear weapons.

Meanwhile New Zealand said it would ban Australia’s submarines from its waters in line with an existing policy on the presence of nuclear-powered submarines. New Zealand, although a Five Eyes member, has been more cautious in aligning with either the US or China in the Pacific. Prime Minister Jacinda Ardern said her nation had not been approached to join the pact.

However this time the United States, the leader of western world, is witnessing cracks in the western world right from the start. The Aukus agreement has also caused annoyance among the non-western allies of Washington, like India.

The Aukus agreement, widely seen as an effort to counter China’s influence in the contested South China Sea, ended a deal worth USD 37 billion (GBP 27 billion) signed by Australia in 2016 with France to build twelve conventional submarines.French foreign minister Jean-Yves Le Drian has described it as a “stab in the back” that constitutes “unacceptable behaviour between allies and partners”. And in a rare step among allies, French President Emmanuel Macron ordered the recall of the French ambassadors to Washington and Canberra.

The European Union has said it is “analysing” the impact of the Aukus agreement on its trade negotiations with Australia, which are due to resume in October.

The second adverse reaction is expected to come from New Delhi, another of Washington’s close allies against China and a country with which the United States recently signed an agreement for the sharing of nuclear technology.

New Delhi has not officially responded to the Aukus partnership that will see Australia ramping up its deterrence capabilities, at a time when the US and its allies are seeking to counter China’s rising influence in the region. However Indian media is reporting that Indian defence officials are expressing unease over this development.

Shekhar Sinha, a retired vice-admiral and former commander in the Indian Navy, said the nuclear-powered submarines would have a “significant impact” on the balance of power in the Indo-Pacific. But former Indian naval chief Arun Prakash, in a Twitter post last week, suggested the partnership may have disgruntled New Delhi.

In 2008, India and the US signed a deal in which the US agreed to work towards full

Srinath Raghavan, professor of history and international relations at Ashoka University, said it was unrealistic to expect the US to share military nuclear technology with India. “Why should we expect the US to share such know-how? India is not an ally or bound to the US by any treaty,” he said, noting Australia had been a close ally of the US since World War II.

There is a flip side to this development for Canberra as China has until recently been the biggest trading partner of Australia.

Relations have soured since 2018, when Australia barred Huawei Technologies Co., from building its 5G network, and went into freefall last year as Prime Minister Scott Morrison led calls for an independent probe into the origins of the coronavirus that first emerged in China.

Chinese Foreign Ministry Spokesman Zhao Lijian made clear in July that the trade sanctions were in retaliation for Australia’s actions.

The reaction from France would mean that this time around Washington would not have the luxury of backing the whole political West in its confrontation with China, the Eastern superpower. In fact, the cracks in the Western world are visible from the get go.

This is reminiscent of the time when Western imperialist powers were fighting among themselves over markets in the lands outside Europe. They wanted markets for their industrial products and fought repeated wars among themselves to capture as many foreign lands as markets and sources of raw material as possible.

Seen in this light, this is primarily a conflict over who gets to sell big-ticket military hardware to a second rate military power in the Asia-Pacific. British Prime Minister Boris Johnson has said the friction in British-French relations is temporary. But given the fact that high financial stakes are involved, this friction may well last a while.

But this is hardly the only stumbling block in the way of Washington being able to put up a united front against its Eastern rival in the new Cold War. If anything, OBOR (One Belt One Road) may by its nature exert a larger force to fray the Western line up.

A globe-encompassing network of communication and trade links being developed by China, it will weave European cities in a tight web of economic and financial interests with the rest of the world and in particular with China, eventually making it difficult for Washington to politically isolate Beijing.