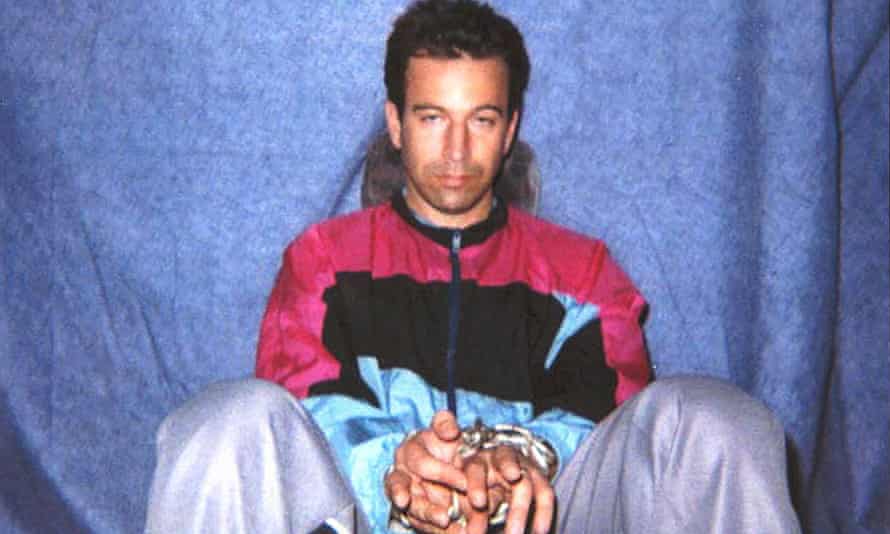 The United States “stands ready” to try the key accused in the assassination of Wall Street Journal reporter, Daniel Pearl who was abducted and later murdered in Karachi.

Acting Attorney General Jeffrey A. Rosen gave a statement after the ruling of Sindh High Court (SHC) to release the accused after proclaiming their custody unlawful.

The order by SHC reversing the murder and death sentence of Ahmed Omar Saeed Sheikh along with discharging three other men in this case had caused resentment.

“We remain grateful for the Pakistani government’s actions to appeal such rulings to ensure that (Sheikh) and his co-defendants are held accountable,” Acting Attorney General Jeffrey Rosen said in a statement, calling the acquittals “an affront to terrorism victims everywhere.”

“If, however, those efforts do not succeed, the US stands ready to take custody of Omar Sheikh to stand trial here,” the statement said.

“We cannot allow him to evade justice for his role in Daniel Pearl’s abduction and murder.”

Sheikh, a British-born jihadist, studied at the London School of Economics had earlier been involved in many kidnappings of foreigners. He was taken in after Pearl’s abduction and later sentenced to death.

Georgetown University under its Pearl project published a report in January 2011, with shocking revelations about his death, and declared that the wrong men had been sentenced in his murder.

The investigation was headed by Pearl’s friend and former Wall Street Journal colleague Asra Nomani along with a Georgetown University professor. It claimed that Sheikh did not assassinate Pearl but Khalid Sheikh Mohammed did, who was also the mastermind behind the 2001 September attacks.