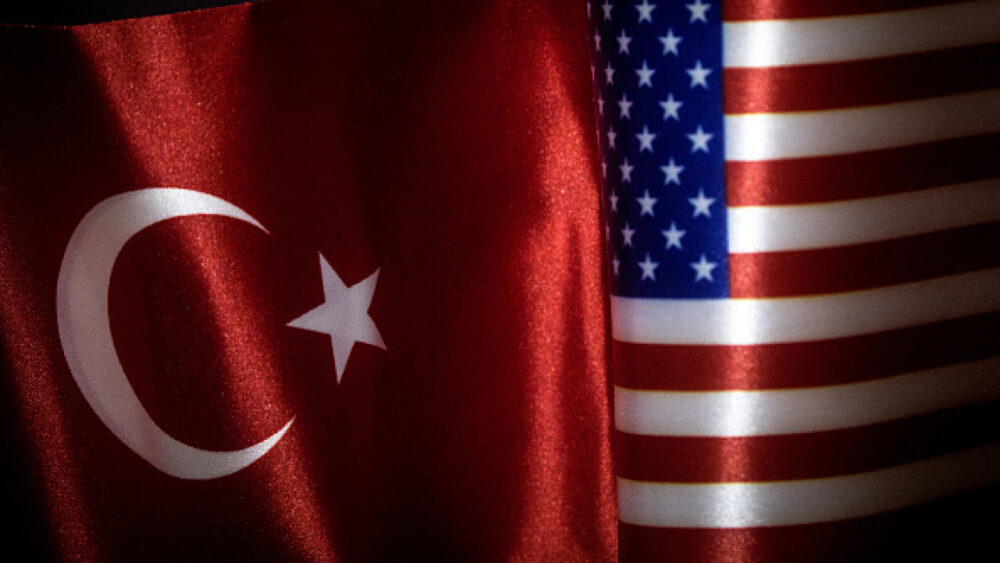 US officially Switches to ‘Turkiye’ Spelling:

US officially Switches to ‘Turkiye’ Spelling

Washington: The United States adopts the Turkish preferred spelling ‘Turkiye’ for its NATO ally. The move comes months after Turkish President Recep Tayyip called on globally to adopt the name change. It sought to differentiate the country from the North American bird of the same name.

“The Turkish Embassy did request that we use this spelling in our communications,” State Department spokesman Ned Price told reporters. “The Department will use the spelling that you saw today in most of our formal diplomatic and bilateral contexts, including in public communications,” he said.

While officials later confirmed the spelling change, but said the pronunciation would stay the same. Initial implementation of the change appeared spotty. Both the State Department website and the Foreign Affairs Manual not yet reflecting the change.

Later this month, Turkey’s top diplomat is expected in Washington for talks on Russia’s invasion of Ukraine as well as Finland and Sweden’s NATO membership bids.

The US State Department rarely changes its stylistic rules on foreign country names. The recent exceptions had been North Macedonia and Eswatini.

Why did Turkey request the change?

In 2021, President Erdogan ordered countries and international bodies using Latin script to consistently use the spelling of Turkiye. The United Nations and NATO took over the name change, as well as Canada, India, Australia and New Zealand.

The association with the large, North American turkey — a bird that is typically served for dinner at Thanksgiving or Christmas — has been a sore point for Turkish officials.

Turkish public broadcaster TRT World recently pointed out in an article that alongside the association with the bird, the word “turkey” in English can also be used as slang for a “stupid or silly person.”

In this article:Turkiye name change