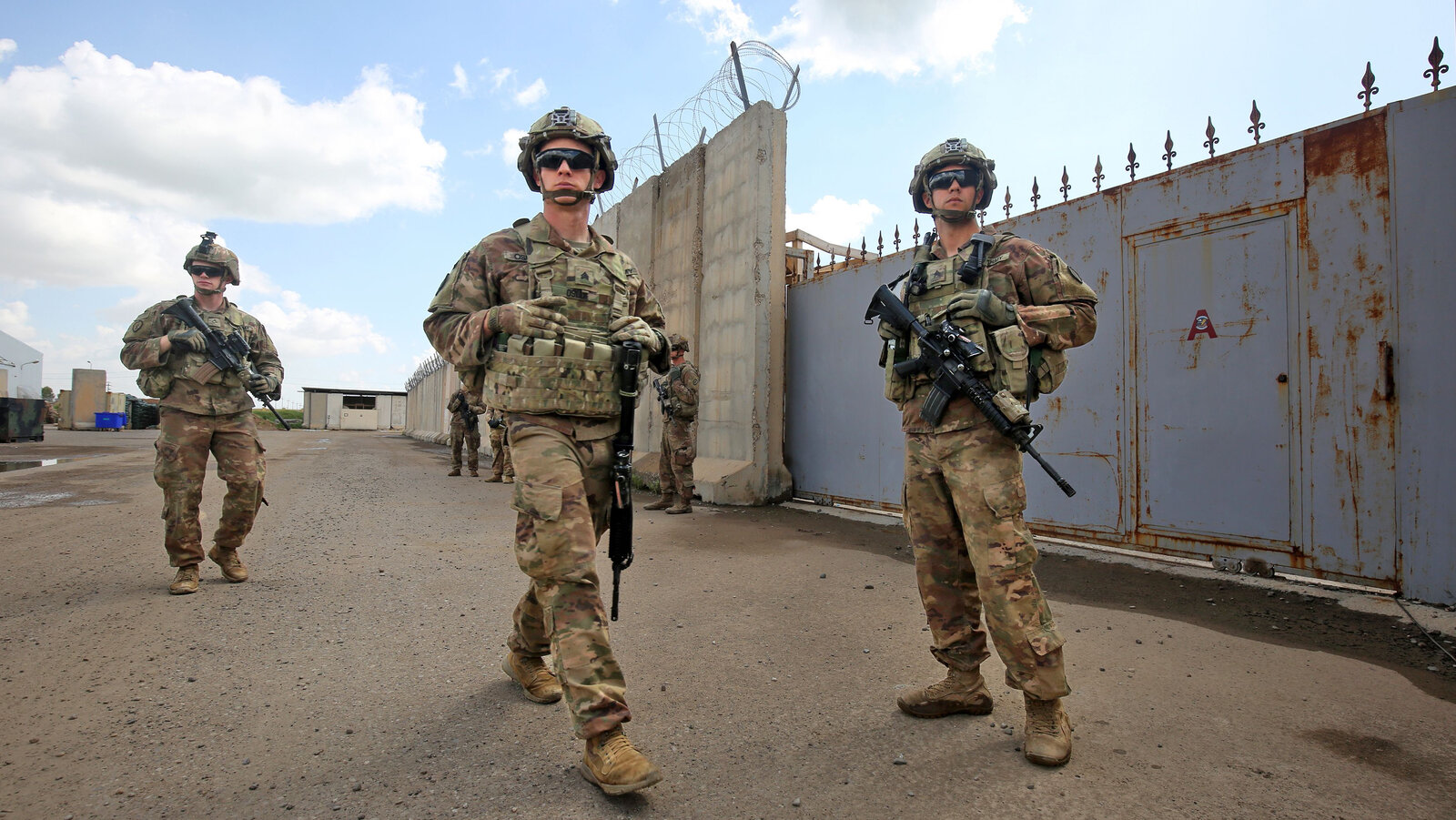 According to the reports by The New York Times, the United States currently has 3,500 troops in Afghanistan, 1,000 more than the declared total of 2,500.

The additional number “adds another layer of complexity to the swirling debate at the White House over whether to stick with the deadline” set in the US-Taliban peace deal.

The deal, negotiated by the former Trump administration last February, requires the US to withdraw all its troops from Afghanistan by May 1.

The report further acknowledges that 1,000 was a comparatively smaller number compared to the roughly 100,000 deployed in Afghanistan at the height of the war.

“But the scope of the US presence has become a contentious issue in Afg­hanistan — where the Taliban want the Americans gone, while the government’s beleaguered security for­ces rely on US air support.”

The newspaper added, noting that many in Washington were also against an early US withdrawal.

The report pointed out that members of Congress had repeatedly called for an increase in troops if the United States decided to stay past the withdrawal date.

A senior US official told the Times that the additional force included Joint Special Operations Command units, some of the elite Army Rangers, who work under both the Pentagon and the CIA while deployed to Afghanistan.

The newspaper reported having more troops in a country than the Defence Department officially ackno­wledges was “a common practice.”

“From Syria to Yemen to Mali, the United States often details military troops to the CIA or other agencies, declares that information “classified” and refuses to publicly acknowledge their presence.”

US forces in Afghanistan are stationed at roughly a dozen bases and consist mostly of Special Operations troops advising Afghan units at the headquarters level, as well as flight and support crews for aircraft. In southern Afghanistan, US jets fly overhead almost nightly.

Since this time last year, US troop numbers in Afghanistan have dec­li­ned from 12,000 to the current number.