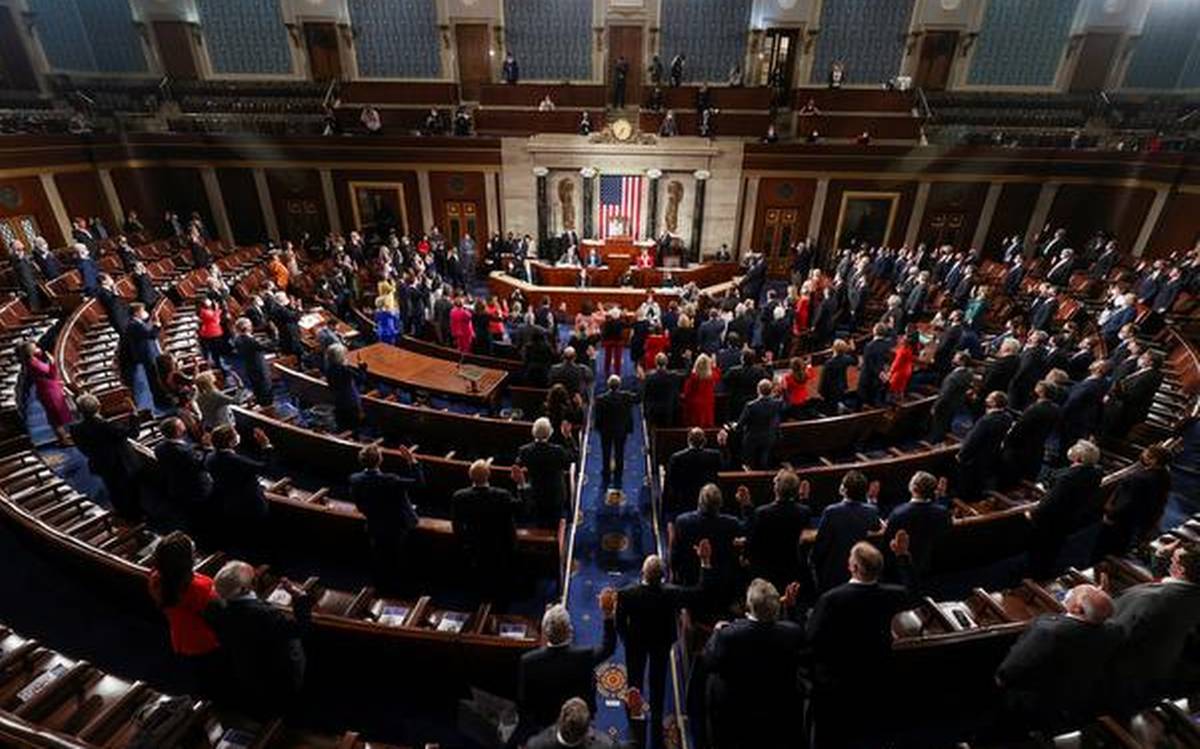 In the US House of Representatives, a bill to terminate Pakistan’s status as a major non-NATO ally has been presented by Republican Congressman Andy Biggs.

This termination will remove Pakistan’s special status that gives access to US defense supplies and participation in cooperative defense research and development programs.

The designation as a major non-NATO ally was given to Pakistan in 2004, during the Bush administration.

The bill is referred to the House Committee on Foreign Affairs.

The Economic Times reported that this new bill will require the president to certify that Pakistan has progressed in arresting and prosecute various leaders and operatives of the Haqqani Network in Pakistan.

The bill reads the President “may not issue a separate designation of the Islamic Republic of Pakistan as a major non-Nato ally or any other provision of law” unless a presidential certification is submitted that Pakistan continues to conduct military operations that are contributing significantly to disrupting the safe haven and freedom of movement of the Haqqani Network in Pakistan.

There are 17 major non-NATO allies including Brazil which was the last country getting this designation in 2019 by President Donald Trump.

In this article:Haqqani Network, Non-Nato Ally, Pakistan, US Congress, US House Committee