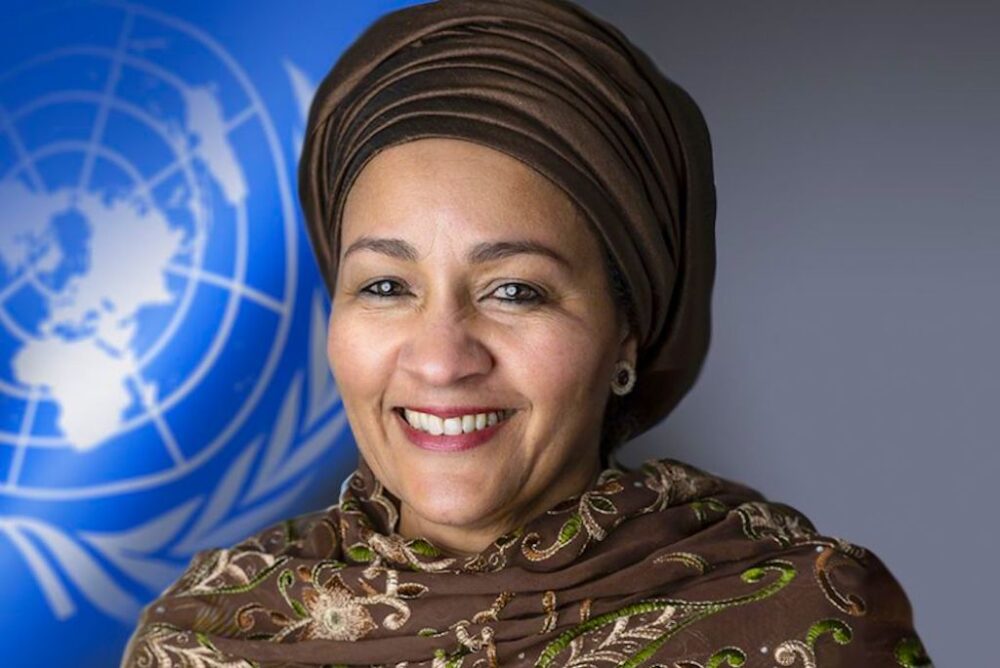 KABUL: The UN Deputy Secretary General Amina Mohammed met the Deputy Governor of Kandhar in a rare meeting by a foreign envoy with the Taliban’s leaders.

She is visiting Afghanistan this week and had already met Taliban authorities in Kabul. Besides the deputy chief also met with UN staff and aid groups, to discuss ways to promote and protect women’s rights.

Her visit comes less than a month after Taliban banned women education and most female NGO workers, leading many NGOs to partially suspend operations.

A statement from Kandahar’s information office said that Deputy Gover­nor Maulvi Hayat­ullah Mubarak had conveyed to Mohammed that the Taliban administration wanted to have a strong relationship with the world. The administration also asked that its leaders be removed from sanctions lists. As well as the administration sought to send a representative to the UN.

The UN’s mission to Afghanistan did not immediately respond to a request to confirm the meeting. It also did not share the contents of discussion.

Amina Mohammed on her way to Kabul met officials in Turkey, Qatar and Pakistan to discuss the situation in Afghanistan.

UN Deputy Spokesman Farhan Haq summed up from her meet ups that “Clear consensus was evident on the issue of women and girls’ rights to work and have access to education.”

He added that many officials in Kabul had signaled the orders to restrict female workers had come from Kandhar.