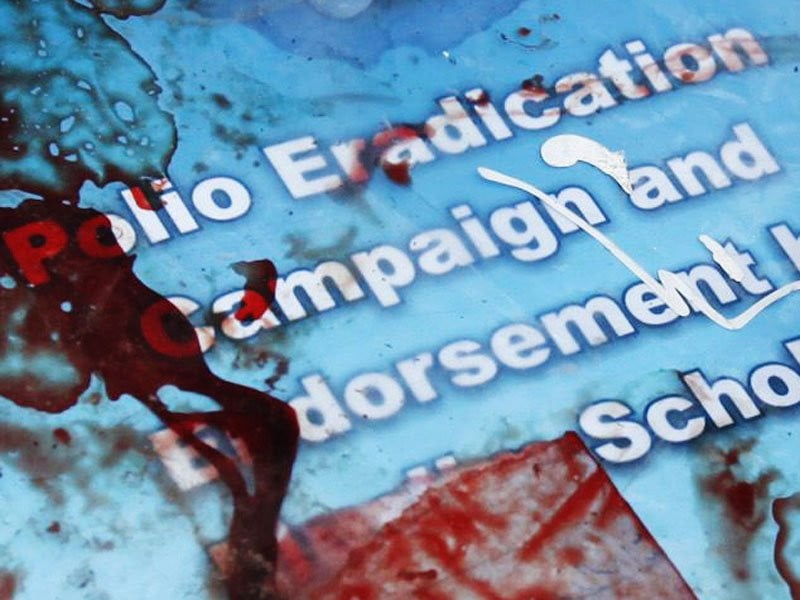 The spokesperson Dujarric added that, “Sometimes we’re faced with a situation where you really run out of words. But it is despicable to target and attack people who are going out in communities in extremely challenging circumstances. They are trying to protect the lives of infants and babies from a preventable disease that is almost wiped out. Except for a handful of countries, and that all too often is due to a security situation where people actively work against health workers.”

Pakistan is one of the only two countries. The other being Afghanistan where polio is still prevalent despite relentless vaccination drives.