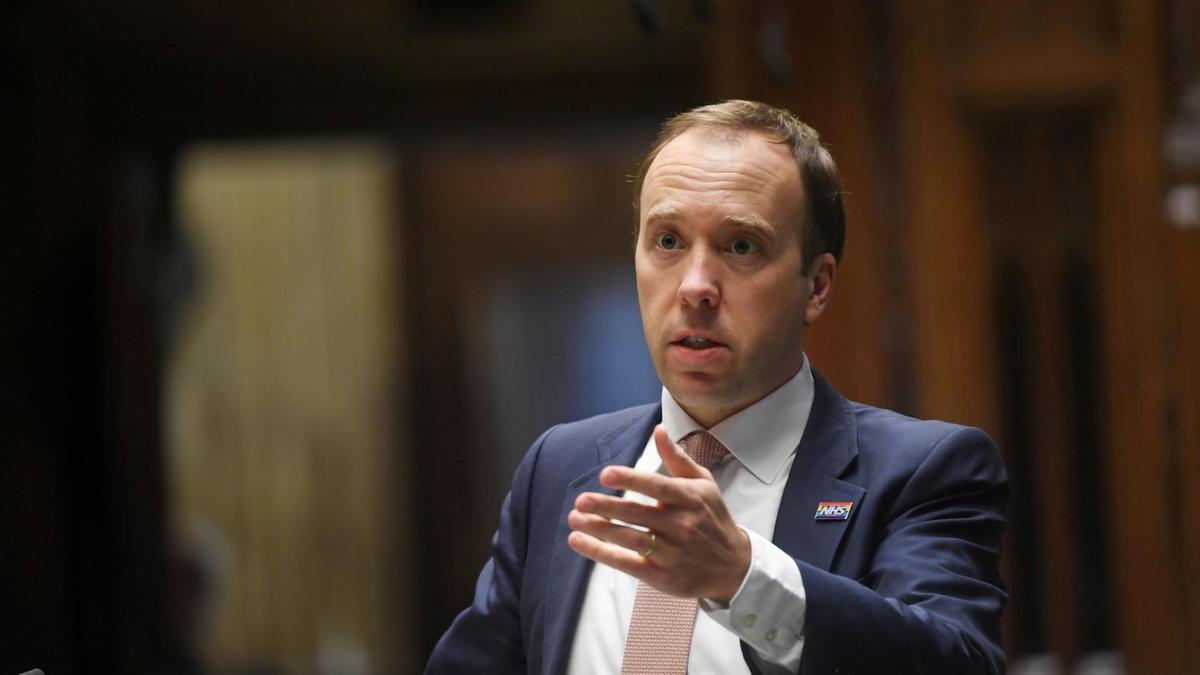 All citizens and residents of UK and Ireland coming to Britain after being in a high-risk Covid country now have to quarantine in hotels.

The list of 33 high risk countries include South Africa, Brazil and Portugal.

The new regulations are applicable to all people who will be coming to the UK after staying 10 days in high-risk countries. They will have to pre-book and pay £1,750 to spend 10 days quarantining in government-sanctioned hotels. The cost covers travel, stay, and testing facilities.

Health Secretary Matt Hancock of England said the emergence of new variants meant the government “must go further” with its travel restrictions.

The British government says it has struck deals with 16 hotels so far, providing 4,963 rooms for the new quarantine system, with 58,000 rooms currently on standby.

“The rules coming into force today will bolster the quarantine system and provide another layer of security against new variants at the border,”

The health secretary added that the measures were “important to protect our vaccination program.”

On Sunday, the government announced that more than 15 million people in the UK had received their first coronavirus jab, in what the prime minister described as a “significant milestone”.