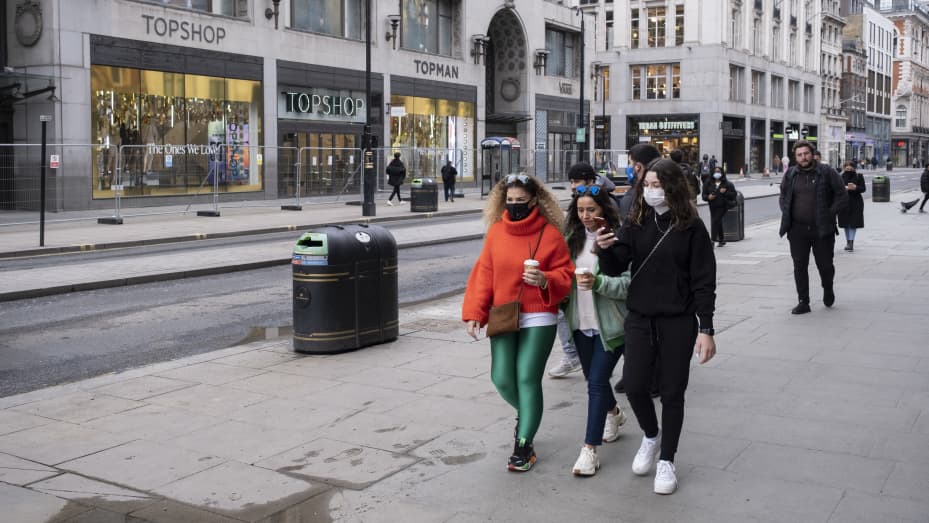 Upholding its promise with the people, the British government today lifted pandemic restrictions on daily life in England, scrapping all social distancing in a step slammed by scientists and opposition parties as a dangerous leap into the unknown.

From midnight (2300 GMT Sunday), nightclubs were able to reopen and other indoor venues allowed to run at full capacity, while legal mandates covering the wearing of masks and working from home were scrapped.

Prime Minister Boris Johnson — who is self-isolating after his health minister was infected — urged the public to remain prudent and for any laggards to join the two-thirds of UK adults who are now fully vaccinated.

He defended the reopening — dubbed “freedom day” by some media — despite scientists´ grave misgivings after daily infection rates in Britain topped 50,000, behind only Indonesia and Brazil.

“If we don´t do it now, then we´ll be opening up in the autumn, the winter months, when the virus has the advantage of the cold weather,” the prime minister said in a video message.

This week´s start of summer school holidays offered a “precious firebreak”, he said.

“If we don´t do it now, we´ve got to ask ourselves, when will we ever do it? So this is the right moment, but we´ve got to do it cautiously.”

After the success of the vaccination programme — which has now offered at least one dose to every adult in Britain — the government says any risks to hospital care are manageable.

But professor Neil Ferguson from Imperial College London warned that Britain was on course for 100,000 cases a day, as the Delta variant of Covid runs out of control.

The real question is, do we get to double that or even higher? And that´s where the crystal ball starts to fail.