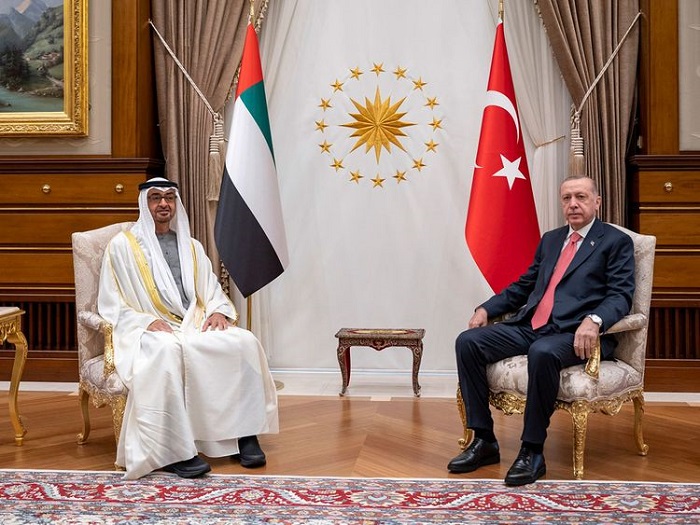 The UAE’s decision was “to support the Turkish economy and boost bilateral cooperation between the two countries”.

It added that the main focus will be on “strategic investments”, especially in sectors including energy, health and food.