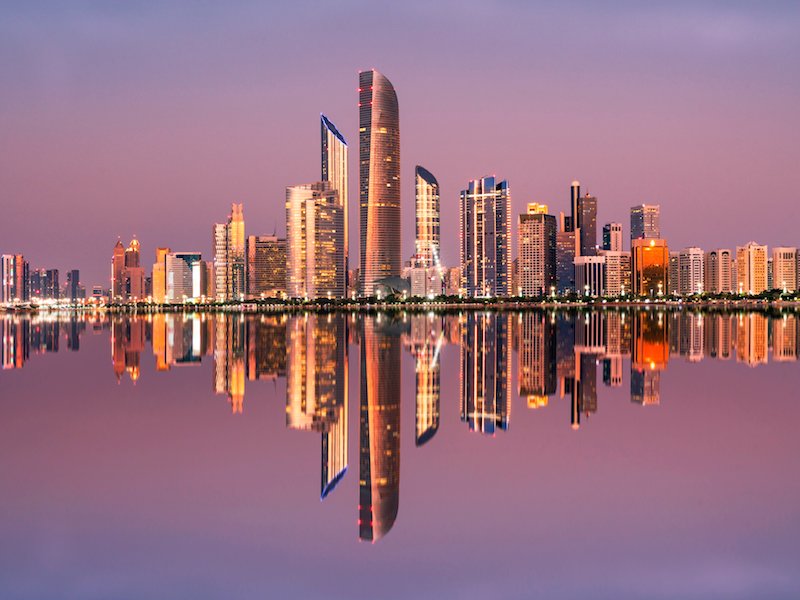 The United Arab Emirates has allocated 24 billion dirhams ($6.5 billion) to support the private companies in UAE to create 75,000 new jobs.

Employees of private companies in the UAE should be made up of 10 percent Emiratis, the government announced on Sunday as part of its economic reforms.

The rule will be enforced over the next five years, starting with an initial 2 percent requirement for the first year, Emirati Minister of Cabinet Affairs Mohammad Abdullah Al-Gergawi said.

It will only apply to “skilled labor” positions, and the government will work closely with private sector companies to achieve the target by 2026.

“We do not look at localization as a compliance issue, but as a competitive advantage,” Alain Bejjani, chief executive officer of Majid Al Futtaim, one of the UAE’s biggest employers, told Arab News.

“Enriching the (private sector’s) workforce with local talent gives companies the granularity of understanding of the market you operate in, and the ability to outperform your competitors,” he added.

Other efforts to boost Emiratization, or the country’s campaign to integrate locals into the private sector workforce, were also announced at the press conference held at the presidential palace in Abu Dhabi.

Around 24 billion dirhams ($6.5 billion) will be allocated to create 75,000 private sector jobs for Emiratis.

There will also be allowances, bonuses, and other monetary incentives for UAE nationals, especially those in the field of programming, nursing and entrepreneurship.

The government envisions having 10,000 Emirati nurses by 2026, and locals who are employed in the private sector will receive a child allowance of 800 dirhams per month.

Emirati government workers who wish to set up their own business will be allowed to take a partially paid leave of absence for up to a year. The government will subsidize training programs for Emiratis to build their competencies as they join the private sector.

These are all part of the country’s “Projects of the 50” initiative, which marks the UAE’s 50th year since the unification of all the emirates.