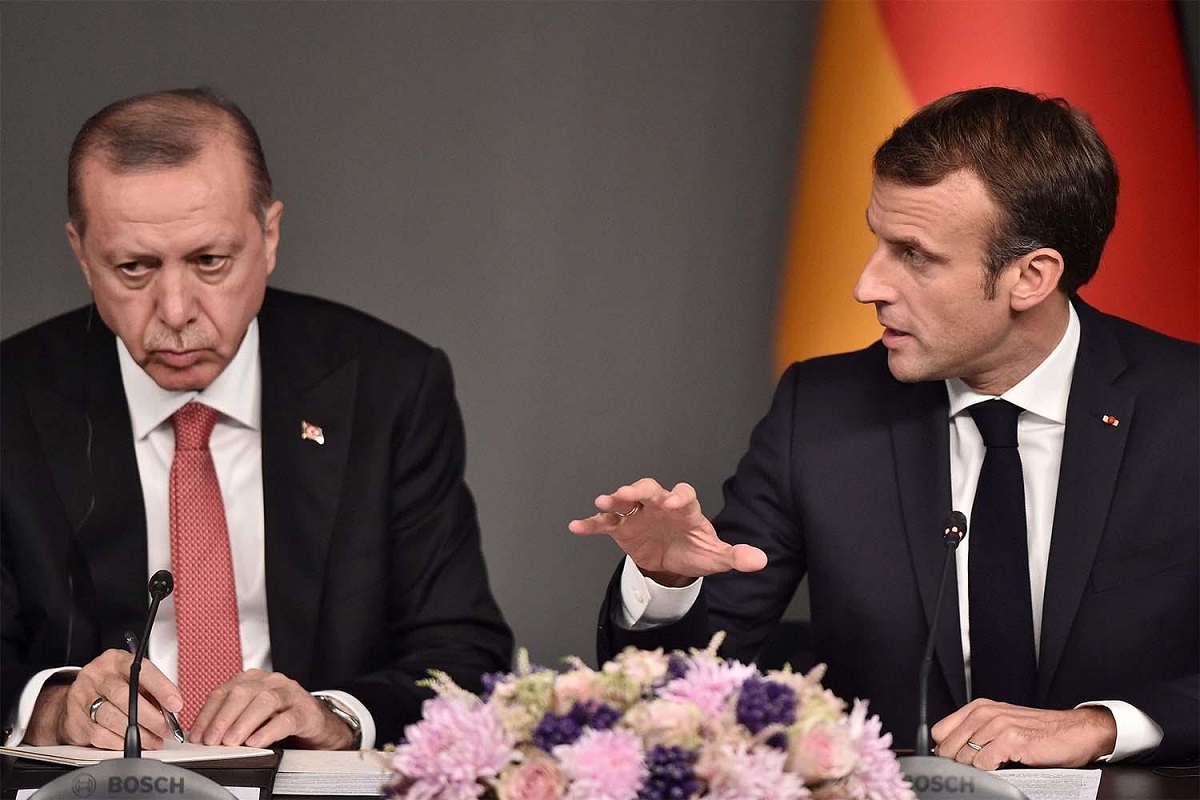 Foreign Minister of France said that Turkey has stopped insulting France and the European Union, providing some reassurance, but ties will remain fragile until it takes concrete action.

Ankara has repeatedly traded barbs with Paris over its policies on Syria, Libya, the eastern Mediterranean, and other issues, but as per the Nato members, they were working on a road map to normalize relations in February.

“There aren’t any more insults and the language is more reassuring.”

He said that the removal of Turkish research vessels and Ankara’s desire to resume talks with Greece were positive signs.

“It’s fragile, because the list of disagreements is very long, but we want a healthy relationship with Turkey.”

He said pointing to differences over Libya, Iraq and Nagorno-Karabakh.

“Actions are needed and we will be able to position ourselves when those actions are carried out. For now, it’s just verbal action.”

Earlier in December, Erdogan had said that he hoped France would get rid of Emmanuel Macron as soon as possible in what was the latest salvo in an escalating war of words between the two leaders.

“Macron is trouble for France. With Macron, France is passing through a very, very dangerous period. I hope that France will get rid of Macron trouble as soon as possible.”

The president had told media in Istanbul.