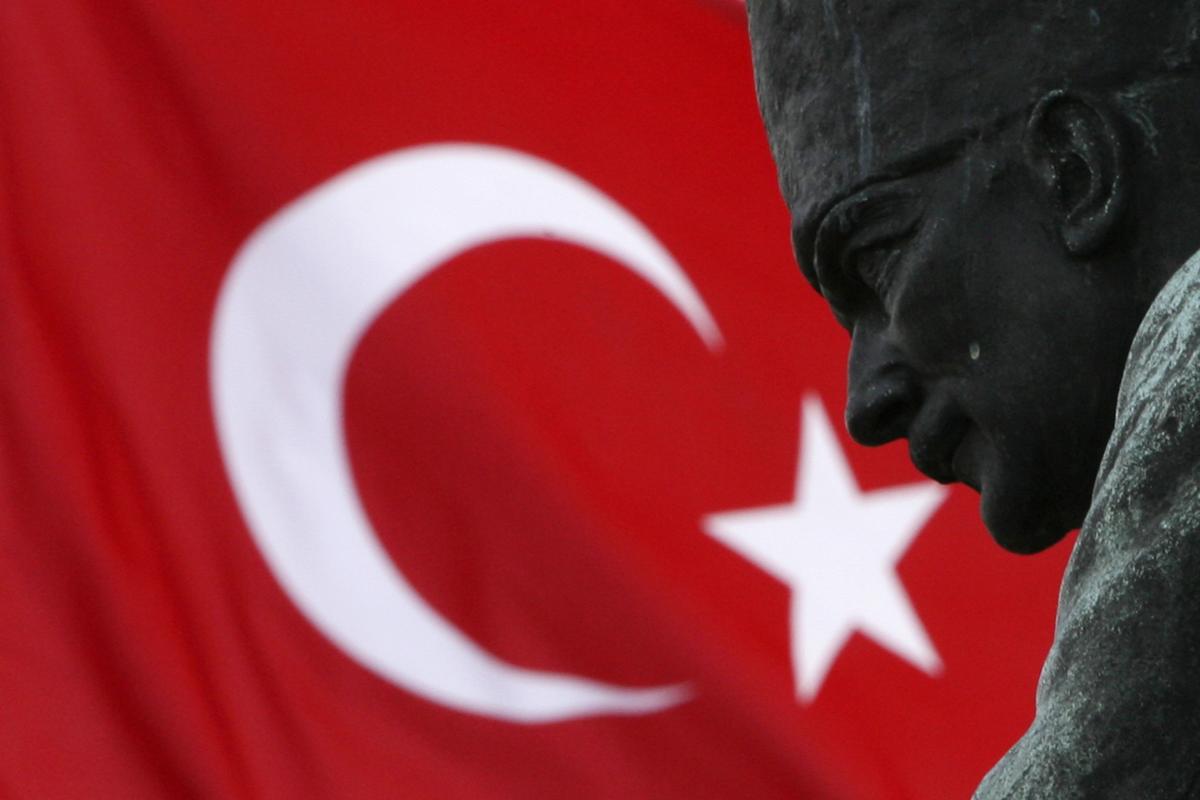 Turkey, a bridge between the Middle East and Europe, for centuries was part of the two continents. Turkey’s head was in Europe and its heart was in the Holy Land. Regent mothers of European and Caucasian descent played a significant role in the House of Ottomans. No wonder then that the collapse of the Ottomans pushed the political elite to look up to a resurgent Europe.

The Young Turks movement, Committee for Union and Progress,’s Turkish nationalism ideals and the urge to reassert as a proud nation culminated into Mustafa Kemal Ataturk and his party’s famed six arrows concept of modern Turkey, a synthesis of Western ideals, which are;

Except for republicanism, all these had actually firm Ottoman roots, not as doctrines or principles but as characteristics of the modernization process, and as a part of the Ottoman polity. That is to say, Mustafa Kemal was not the creator of these principles. Instead, he was the political leader who systemized them as a political program to be implement- ed for the transformation of Turkey into a modern state.

Cutting all relations with the Ottoman past and arguing that the new Turkey has no relation with Old (Ottoman) Turkey; that “the Ottoman government has gone into history” and “now a new Turkey has been born”, a very characteristic of the Kemalist discourse, found its expression in transforma- tionism. This principle, defined as a commitment to ongoing change and support for the Kemalist program, was the spirit lying behind reforms in early Turkish Republic.

The revisionist approach viewed this Turkish Revolution not as the instrument of a discontented bourgeoisie, it did not ride on a wave of peasant dissatisfaction with the social order, and it did not have as target the sweeping away of feudal privileges, but it did take as a target the values of the Ottoman ancient regime.

Based on these six guidelines new institutions were formed and a new political culture was created. But most of the population comprised of peasantry living in religious conser- vatism. They knew little about these reforms. To make this program successful, material and economic gains reaching the masses were critical.

The state invested in and monopolized many industries like shipping and manufacturing during the 1930s with great success. After the death of Ataturk in 1938, many in the ruling party differed with the interpretation of the six arrows.

Economic growth and industrialization funded by wealthy western provinces resulted in newly developed eastern provinces creating a new demographic balance in Anatolia as compared to the Caliphate era. Recruitment in Army and bureau- cracy from these areas also increased, as did population mobility from eastern provinces to Western Turkey.

According to Ismet Inonu, the second president of the Turkish republic, “For us, the big impact and the benefit of alphabet reform was that it eased the way to cultural reform. We inevitably lost our connection with Arabic culture.”

Turk national identity was promoted against Muslim identity while aligning the nation with the modern civilization of Western Europe, which embraced the Latin alphabet.

During early 1930s, Azan (Call to prayers) in Arabic was replaced by Turkish Azan and later it became an offence (punishable by three months of imprisonment) to recite Azan in Arabic. Perform- ing prayers (Namaz) in Turkish was also introduced.

Ismet Inonu, once the right hand man of Kemal Ataturk, ruled Turkey (1938-1950) on Kemalist lines but was defeated in the first free multiparty election of 1950 by Adnan Menderes of the newly formed Democratic Party (DP). He was an MP from 1931 till 1945, when he was expelled from RPP. Menderes represented the Anato- lian conservative faction.

After his landslide victory, Azan in Arabic was legalized, some masjid-mekteb schools were permitted, and Menderes relaxed much of the official antipathy of Ataturk and RPP towards the more conservative manifestations of Islamic religious feeling. He also granted Ottoman family females in Exile, right to return home.

The DP encouraged private enterprises as opposed to a planned economy, but it eventually brought the country to insolvency by the policy of heedless importation of foreign goods and technology. While the lot of the average villager did improve it was done at the price of national economic integrity.

In spite of Turkey’s crushing economic problems, Menderes maintained his popularity with the peasantry, and in 1954 elections the DP won again. During his second term in power he became intolerant of criticism, instituted press censorship and jailed journalists.

The Turkish military as guardians of Kemalist ideas felt country was going into turmoil. Yet in 1957, Menderes won the elections again. Opposition protests intensified and in May 1960, General Gemal Gursal overthrew the government in a military coup.

Menderes was accused of embezzling state funds, extravagance, and corruption among other charges. He was sentenced to death and hanged along with several other ministers.

In 1990, on the 29th anniversary of Menderes’ execution, he was posthumously pardoned by the Turkish Parliament and his grave was moved to a mausoleum named after him in Istanbul.

After the 1960 coup, left learning factions of RPP promoted Kemal- ism as anti-imperialist socialist revolution and masses from the working class sided with the left. The right learning pro-American faction was alarmed and used Islam as a counter-balance, attracting support from Anatolian middle class.

In essence Turkish politics of the sixties was a reflection of global cold war, but this radical clash of the sixties weakened the RPP’s grip of power. After the 1971 military coup, Turkey changed prime ministers 11 times, economy further stagnated, and left and right wing groups continued their clashes, resulting in thousands of assassinations.

The seventies witnessed the emergence of Islamic groups favoured by pro-American state as anti-communist elements. Two groups in particular gained significance. One was Fatehullah Gullen’s Islam- ic movement which was ostensibly progressive in outlook and promoted education, science and commerce among Muslim activists. The other was Necmettin Erbakan’s Islamic party which served in government as junior coalition partners. 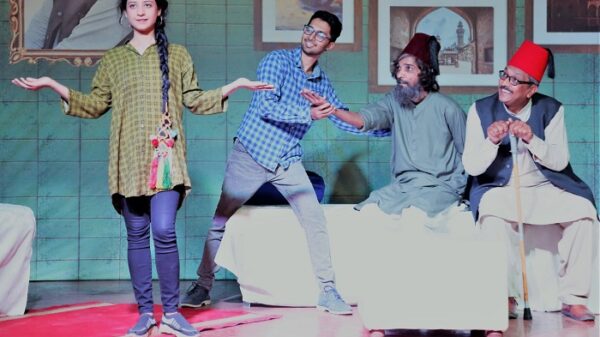 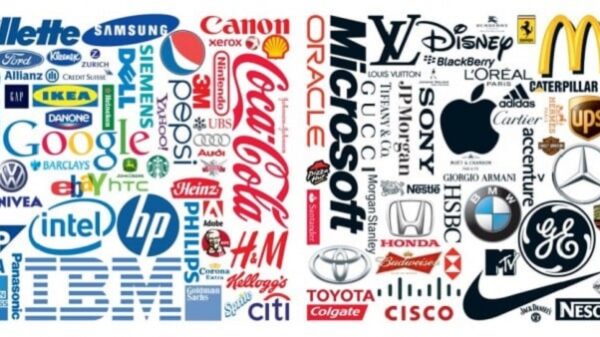 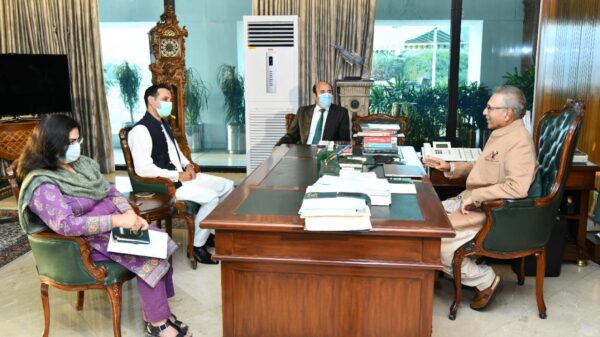 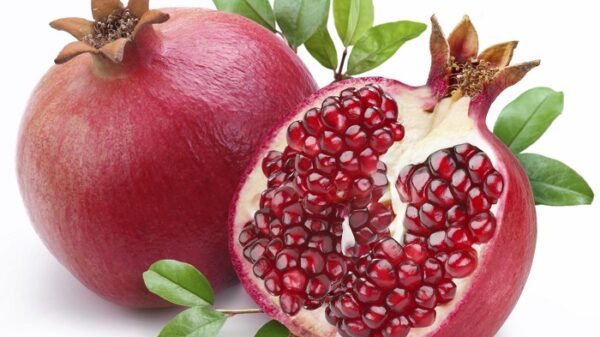