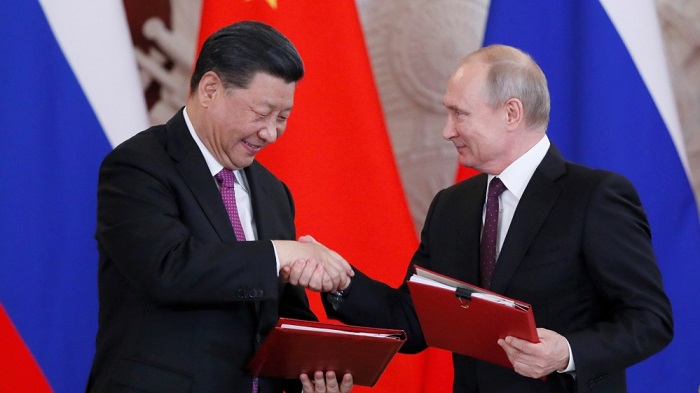 China’s block came on Thursday before a new closed-door Security Council meeting on North Korea, and it was followed by Russia’s decision to oppose the American proposal. The meeting was convened on the request of the United States.

The United States expressed its displeasure at the decision of China and Russia of blocking the move.

“We have these sanctions for a reason,” ambassador Linda Thomas-Greenfield said when asked about the Beijing and Moscow opposition.

“And for any member state to oppose putting sanctions… gives, in my view, the DPRK a blank check,” she said, using an acronym for North Korea.

A few days back, after Washington imposed sanctions on five North Koreans linked to the country’s ballistic missile program, America initiated a campaign within the 15-member Security Council to extend UN sanctions to those same five people.

In this article:China-Russia block UN sanctions, North Korea, US sanctions