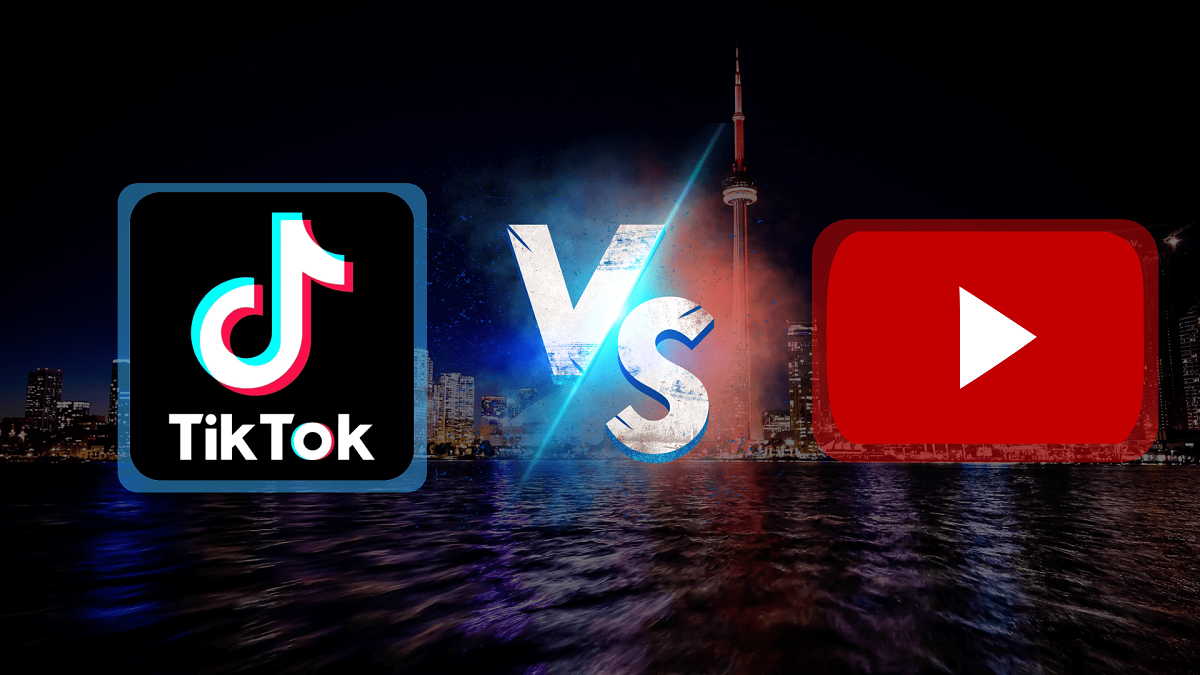 TikTok is on the front of all others in removing obscene content. Pakistan has lifted ban on TikTok from Nov 20, 2021, and by that time this social media network has removed 99 percent of the total “immoral and obscene content” for Pakistani users.

The Pakistan Telecommunication Authority has issued a report regarding obscene content in which it said that the international social media platforms have started following PTA guidelines and eliminating indecent content on social media.

The report said social media platforms have taken action on more than 904,235 out of 916,741 complaints regarding content published on TikTok, YouTube, Snack Video and Twitter. The rate of implementation of instructions was more than 98%.

After imposition of ban, TikTak remained at the forefront in following the government regulations. The app administration removed 99% of the obscene videos on 43,493 complaints.

Last month, the Ministry of Information and Technology passed a notification imposing the new social media rules. Here are the amendments that were made:

Aminul Haque, the IT minister, said at the time that the new rules will give Pakistanis full freedom of expression under Article 19 of the Constitution. The new ruled will just help the country stay in contact with social media companies.

However, Haque pointed out that there’s a ban on live streaming extremist, hateful, obscene, and violent content. “Social media companies will be liable to remove content against Pakistan’s integrity and defence.”

Immoral and obscene content will be banned as well and “no individual will be allowed to hurt other’s feelings”. To monitor these things, the companies have been told to formulate community guidelines. Haque added that the rules will apply to all social media outlets including Facebook, YouTube, TikTok, Twitter, and Google.