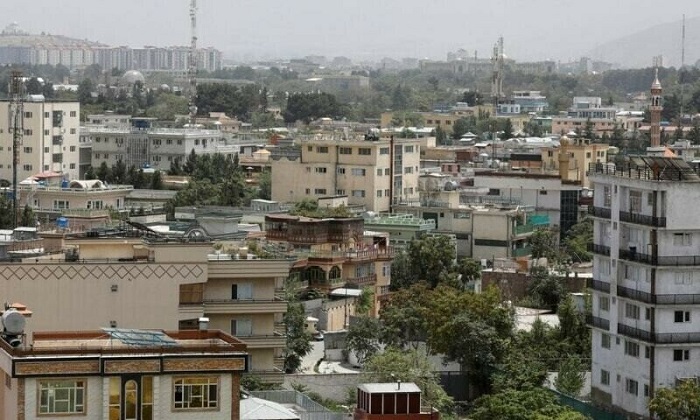 Taliban spokesperson said the group’s top officials met on Wednesday to plan their response to the US drone strike in Kabul that killed Al Qaeda chief Ayman al-Zawahiri, who the US claims was killed by the recent drone strikes.

US sources said that a missile fired from a drone killed Zawahiri when he stood on a balcony at his Kabul hideout on Sunday, the worst blow to the Al-Qaeda since Osama bin Laden was killed more than a decade ago.

However, Zawahiri’s death has not been officially announced by the Taliban.

Taliban confirmed the drone strike on Sunday, but stated the house was empty at the time of drone strike.

In Kabul, a Taliban leader in a prominent position says there are conversations at a high level about how to respond to the drone strike and how it should be done.

A year after the defeat of a U.S.-backed government in Afghanistan, currently, the Taliban is seeking international recognition and access to billions of dollars in Afghan owned frozen funds.

Involved in the attacks on the United States on September 11, 2001, Egyptian-born Zawahiri was one of the world’s most wanted men.

His killing in Kabul raises concerns about whether he had protection from the Taliban, who had given the US assurances that they would not harbor other extremist organizations as part of a 2020 deal on the withdrawal of US-led forces.

U.S. Secretary of State Antony Blinken said that by receiving and protecting Zawahiri, the Taliban “grossly” breached their agreement with the United States.

Taliban members outside of the Taliban’s inner circle looked to be in the dark about Zawahiri’s whereabouts in Kabul, let alone his fate.

Another Taliban official verified the high-level meetings, but he said he had no idea what was being discussed and that he didn’t believe Zawahiri was at the house at the time of the meeting.

Suhail Shaheen, the Taliban’s Doha-based UN envoy, said he had no word on their position.

Kabul has not yet provided any information or given any comment, he said.