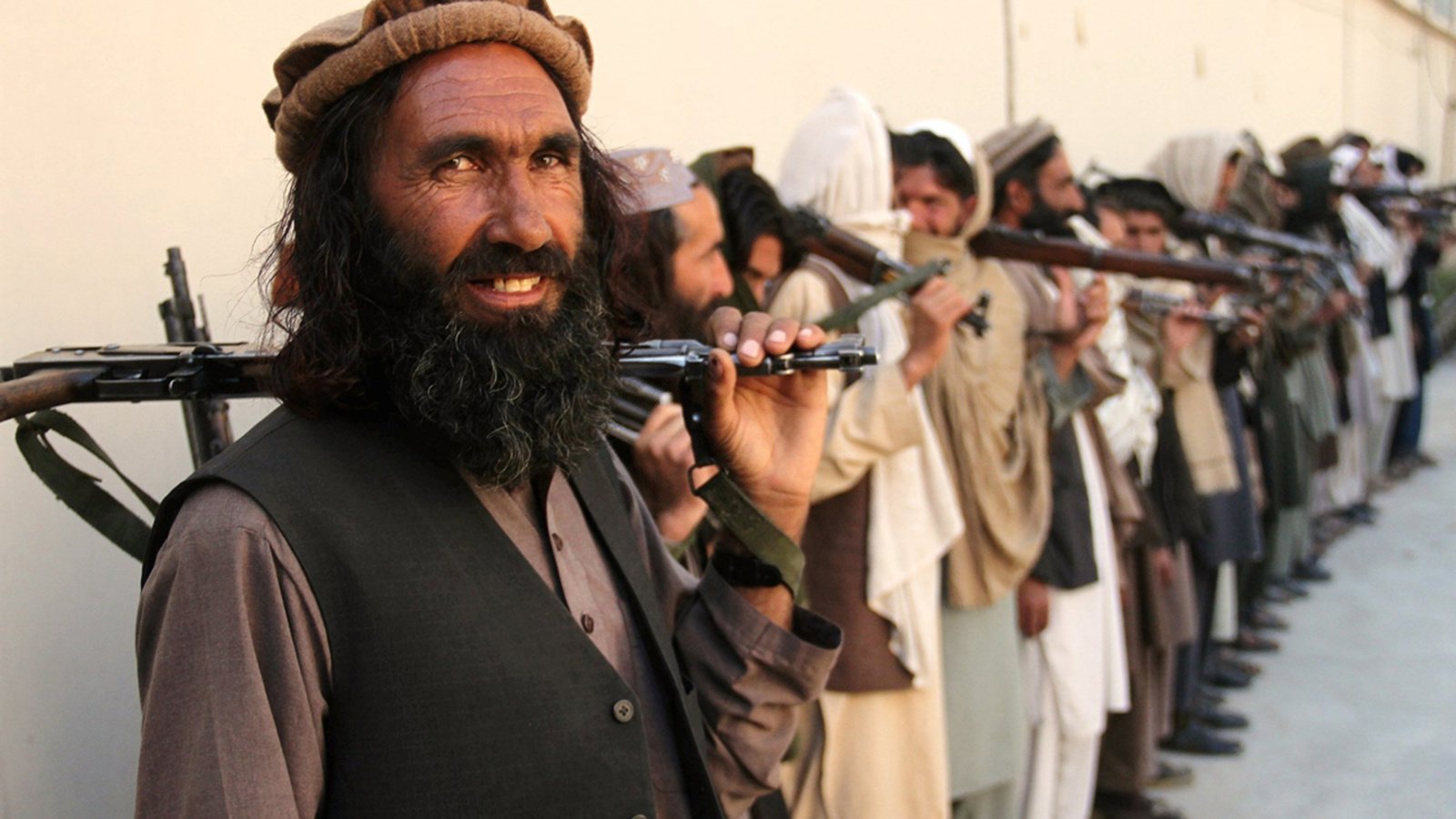 According to Afghan government officials, gunmen shot Toofan Omar, the station manager of Paktia Ghag radio and an officer for NAI, a rights group supporting independent media in Afghanistan, in a targeted killing in the capital on Sunday.

“Omari was killed by unidentified gunmen … he was [a] liberal man … we are being targeted for working independently,” said Mujeeb Khelwatgar, the head of NAI.

Officials in Kabul suspected Taliban fighters had carried out the attack. Last month, the NAI reported that at least 30 journalists and media workers have been killed, wounded or abducted by militant groups in Afghanistan this year.

In southern Helmand province, officials said Taliban fighters had seized a local journalist, Nematullah Hemat, from his home in Lashkar Gah, the provincial capital, on Sunday.

“There is just absolutely no clue where the Taliban have taken Hemat … we are really in a state of panic,” said Razwan Miakhel, head of a private TV channel, Gharghasht TV, where Hemat was employed.

A Taliban spokesperson said he had no information on either the killing in Kabul or the abducted journalist in Helmand.

A coalition of Afghan news organisations have written to US President Joe Biden and leaders in the House of Representatives, urging them to grant special immigration visas to Afghan journalists and support staff.

The Taliban seized three northern cities over the weekend and were threatening to capture more, ramping up an offensive against Afghan government forces that followed Washington’s announcement that it would end its military mission in the country by the end of the month.