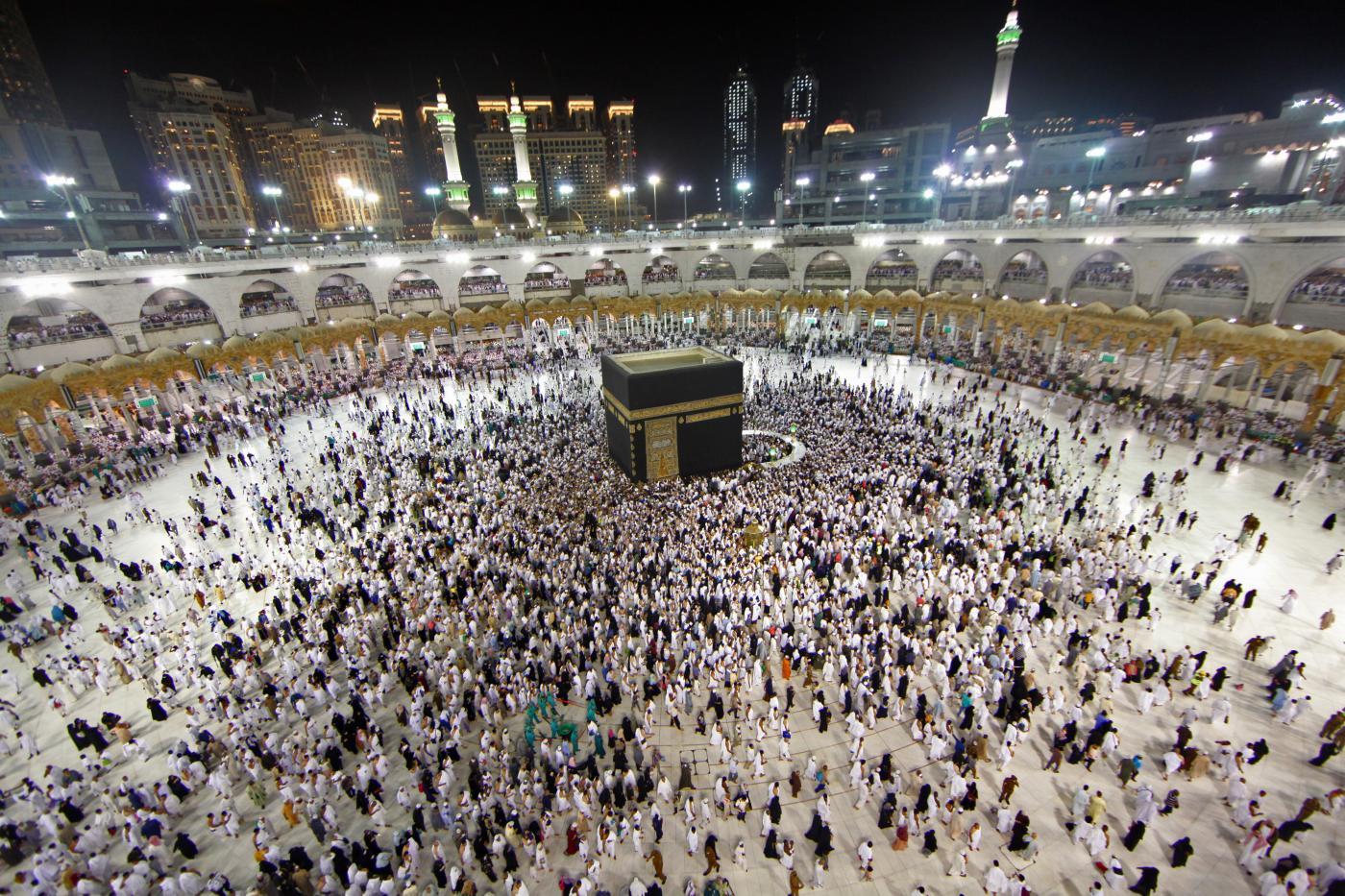 The kingdom’s Ministry of Hajj and Umrah said,

The resumption of the Umrah pilgrimage will take place in four stages, during the first stage it will resume from October 4 only by 30% participation. However in the second stage, which will start by October 18, the participation level will be enhanced by 75% and from November 1, all the restrictions on Umrah will be gradually removed