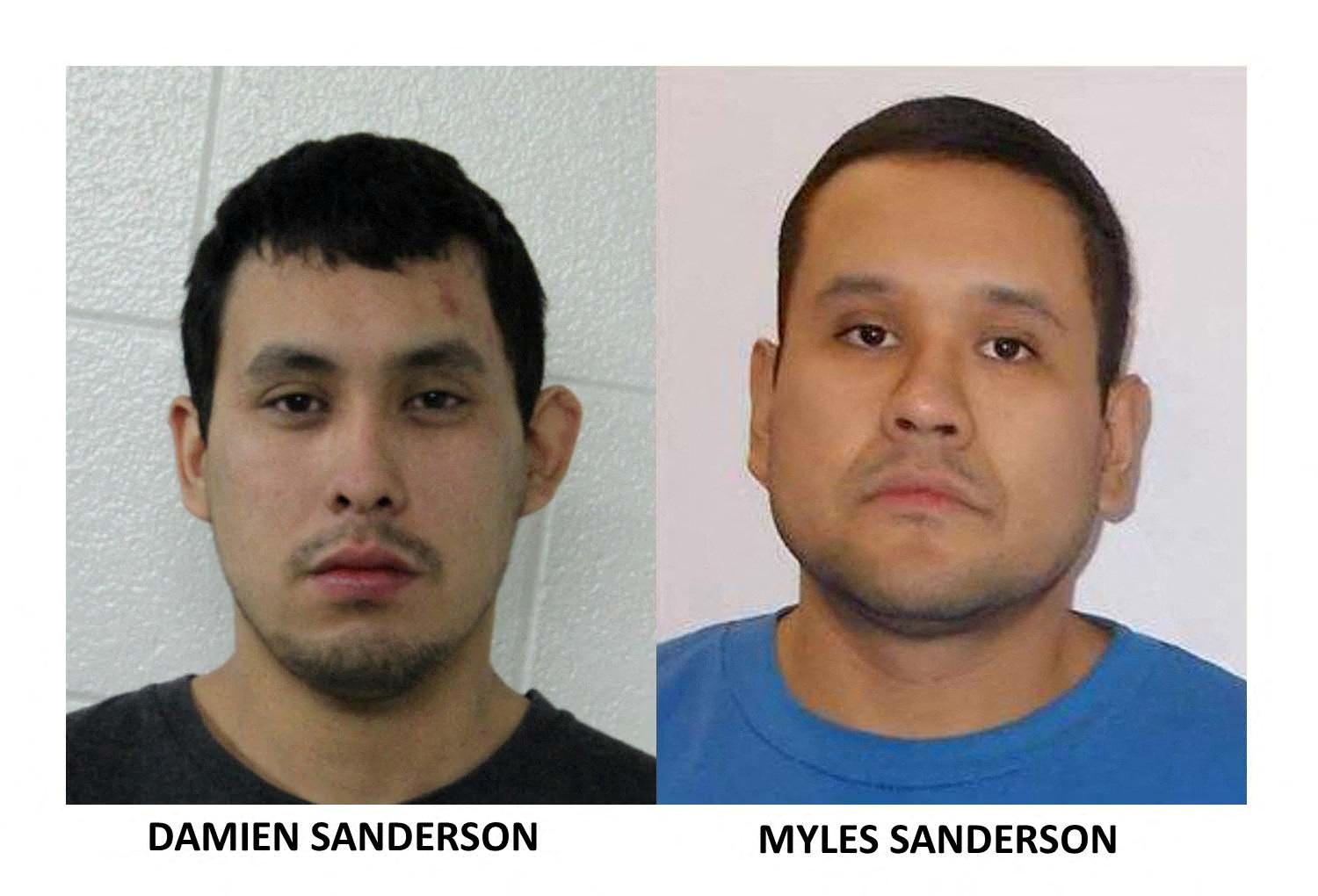 Royal Canadian Mounted Police Assistant Commissioner Rhonda Blackmore reported that Damien Sanderson, one of the suspects in a mass stabbing in Saskatchewan, Canada, that left 10 people dead and 18 injured, was discovered dead early on Monday on the James Smith Cree Nation in a heavily grassed area close to a house.

The latest mass stabbings in Canada, one of the deadliest events in its history, have stunned the nation. In and around an Indigenous hamlet in central Canada, two suspects went on a stabbing rampage, leaving almost 10 people dead and at least 15 more injured.

In this article:2022, Canada Killings