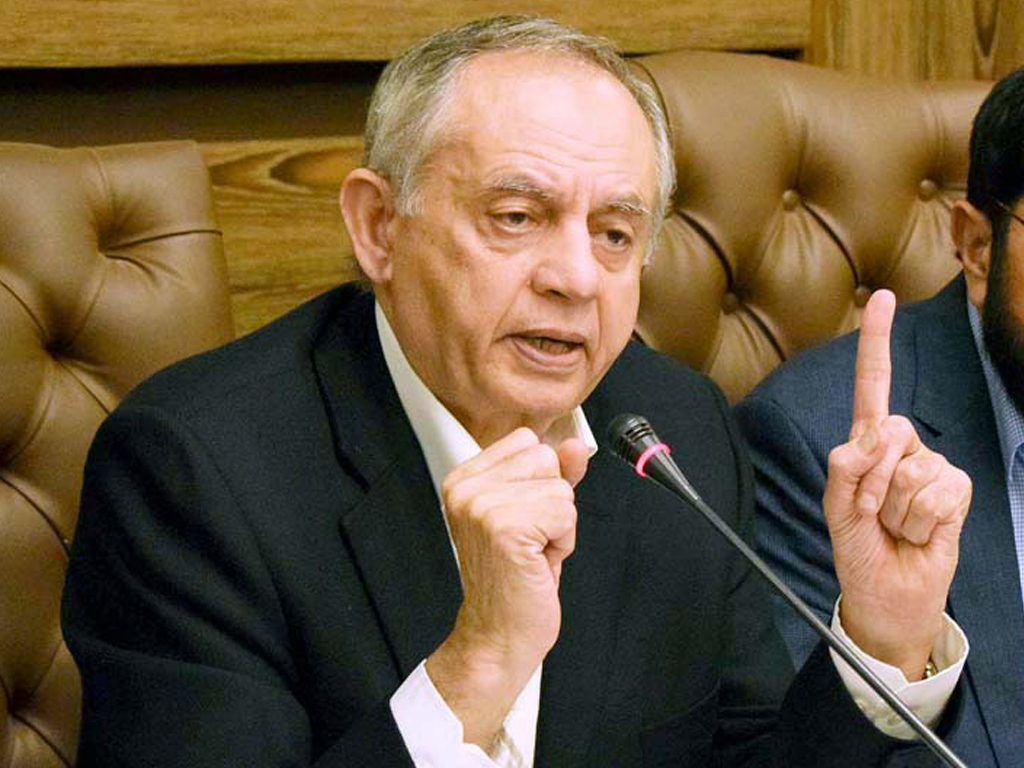 ISLAMABAD: Commerce Adviser Abdul Razak Dawood inaugurated the first air cargo shipment from Islamabad International Airport on Friday. He said that the air cargo handling facility of the airport was lying defunct which was made operational from Friday. The first air cargo arrived at Islamabad airport, which was dispatched to Afghanistan by road.

Dawood said the government was fully focusing on boosting trade and exports with Afghanistan and other countries in the region.

He said peace in Afghanistan and strengthening of economic relationship between the two countries would help increase bilateral trade.

Talking to media on the occasion of first cargo handling from Islamabad airport to Afghanistan, the minister said it was a historic moment. The cargo reached the airport via a private air company WF Integral.

Mr Razak said despite having a cargo handling facility at Islamabad Airport, the complex remained inactive for international transportation. “This facility would also help in despatching goods coming from other countries to Afghanistan,” he added.