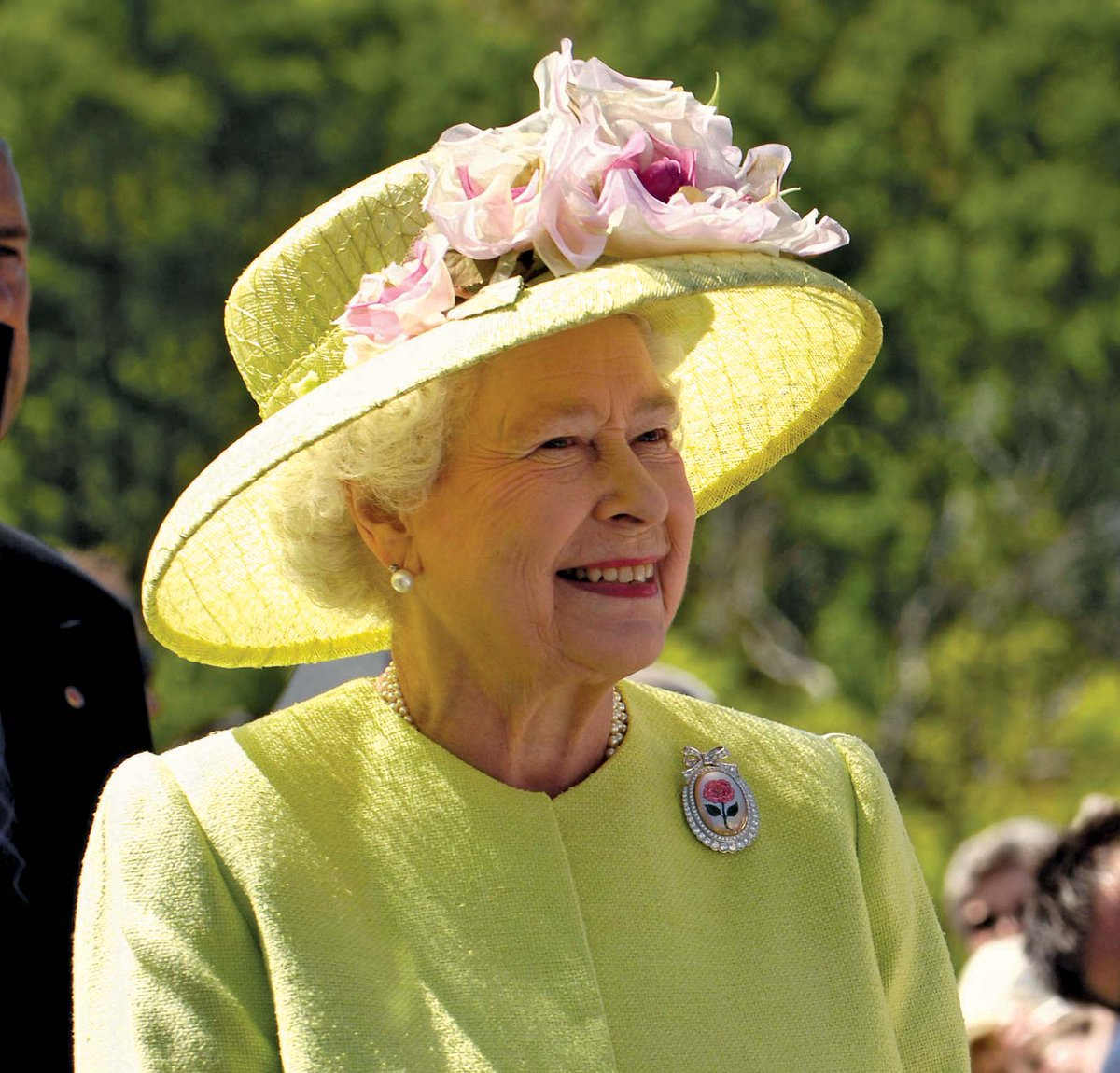 Queen Elizabeth will be the first royal in the history of British monarchy to complete as many as 70 years on the throne.

The monarch’s Platinum jubilee milestone will be held in the summer of 2022 in a grand way.

To celebrate the occasion, UK has planned a spectacular four-day weekend festivites from Thursday, June 2 through Sunday, June 5.

“We can all look forward to a special, four-day Jubilee weekend, when we will put on a spectacular, once-in-a-generation show that mixes the best of British ceremonial splendor with cutting edge art and technology. It will bring the entire nation and the Commonwealth together in a fitting tribute to Her Majesty’s reign,” he added.

Although the actual coronation happened on February 6, the government decided to celebrate it during the holiday season so that citizens can enjoy it in full fervour.

Department of Culture Media and Sport in the UK on Thursday said,

“Spectacular moments in London and other major cities will be complemented by events in communities across the UK and the Commonwealth, allowing people to join together in celebration and thanks at a national and local level.”

The celebration will include a Platinum Jubilee medal awarded to people who have worked in public service, including Armed Forces, the emergency services, and the prison services representatives.

The tradition dates back to Queen Victoria’s era when an official medal was designed to mark her 50th anniversary on the throne.

Elaborating on the auspicious occasion, the UK government Culture Secretary Oliver Dowden said in a statement, “Her Majesty’s Platinum Jubilee will be a truly historic moment – and one that deserves a celebration to remember.”